What is the difference between the black and white rhino? Updated 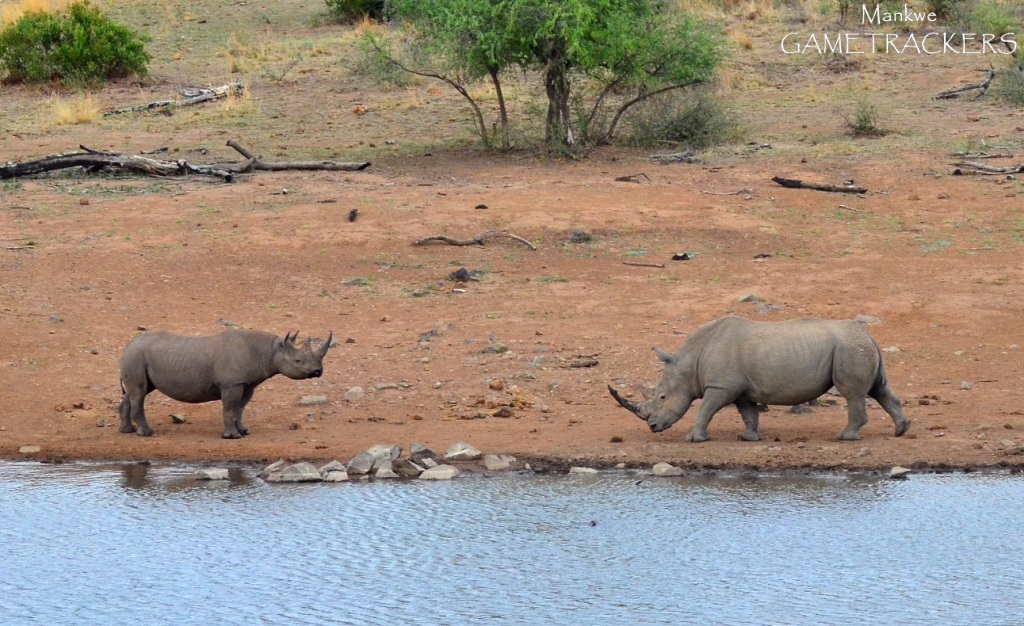 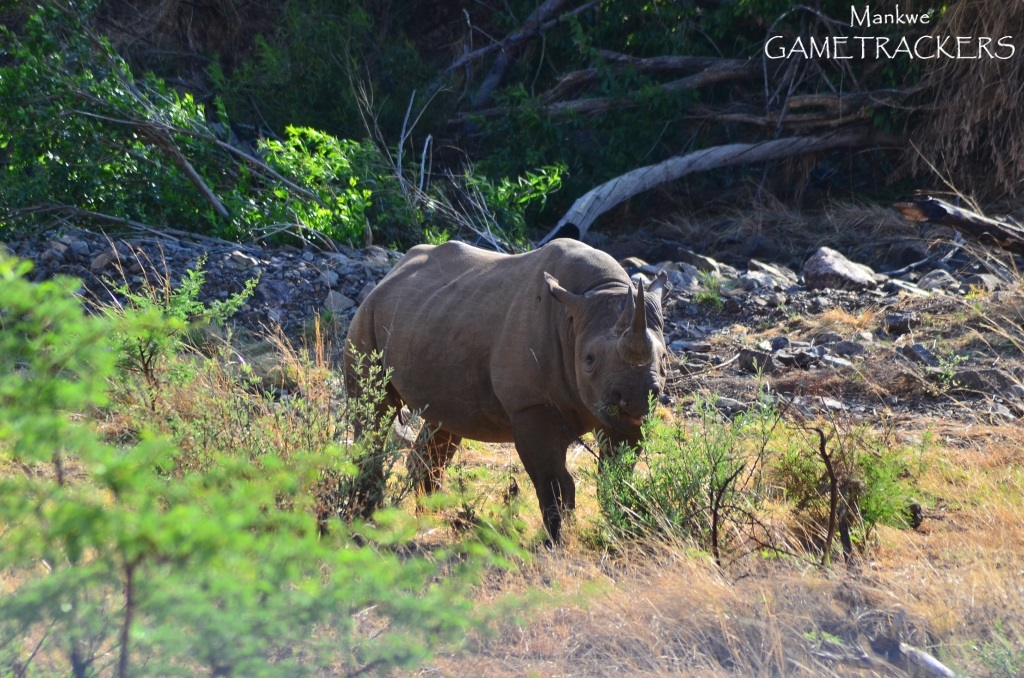 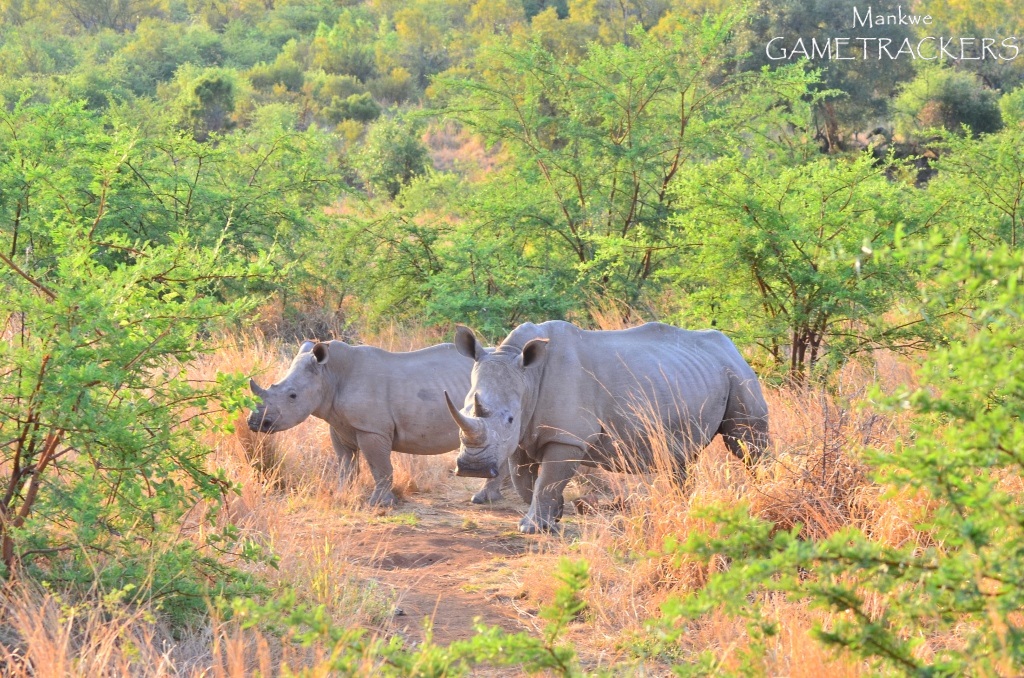 *There are two types of rhino in Africa – the black rhino and the white rhino.

*Don’t let the name fool you, rhinos are grey in color not black or white as their names suggest. One of the theories is that the term white rhino is a mistranslation;
the Dutch settlers in South Africa initially called them “Weid mond rhino”, meaning “Wide-mouth rhino.”

*They should be referred to as the square-lipped (white) and hook-lipped (black) rhinoceros.

*Rhinos have poor eyesight but they make up for this with an acute sense of hearing and smell.

*Both the black and white rhinos have two horns.

*A rhinos gestation period is around 15-16 months with the female giving birth to only one calf at a time. 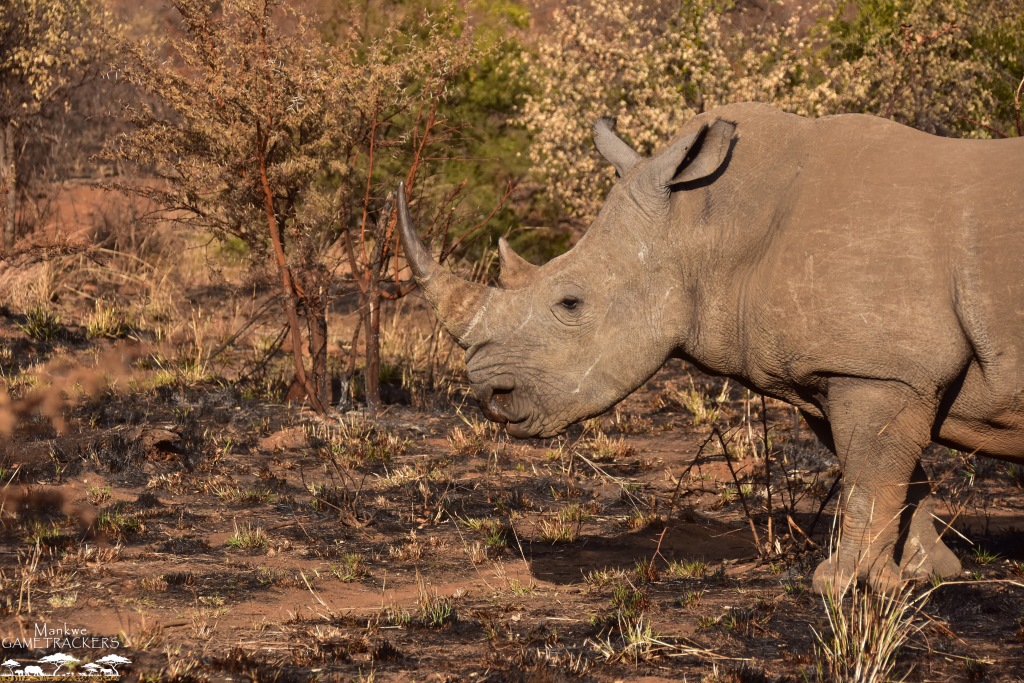 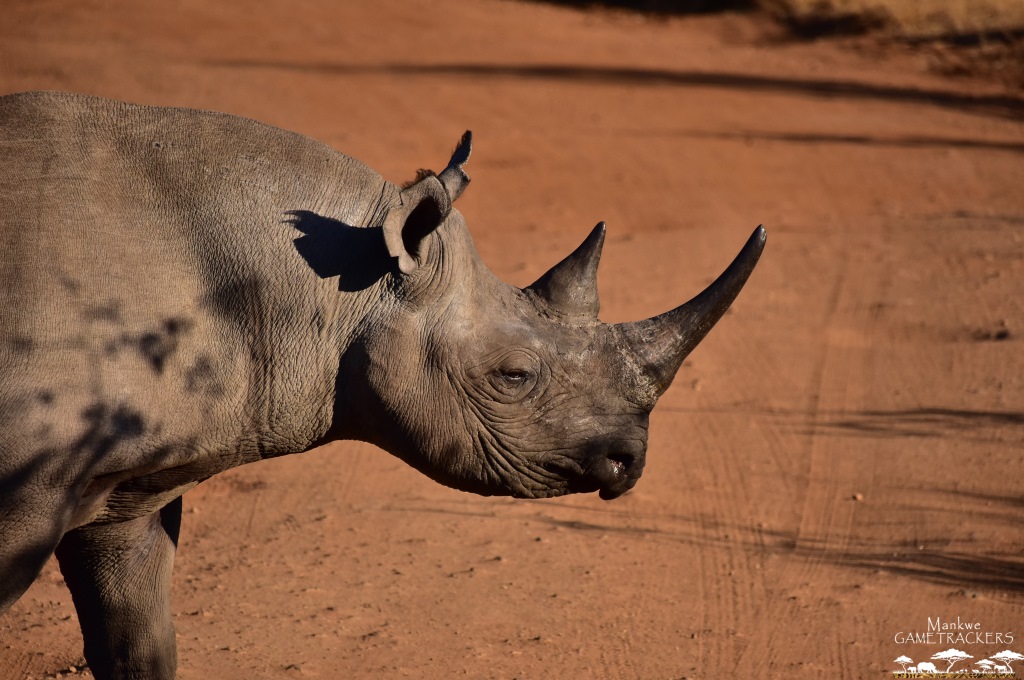 
*The white rhino is a grazer with a wide mouth best designed for eating grass.
*It is not unusual to see White rhinos in a herd called a “Crash” of Rhinos (Make them run and you will know why).
*White rhinos are heavier then black rhinos with bulls weighing up to 2 300kg.


*Black rhino’s are browsers, using their pointed upper lip to grasp leaves and twigs.
*Black rhinos are more solitary, being seen most often on their own.
*Black rhinos can reach up to around 1 000kg.

Rhinos use their horns for self-defense against predators and fighting off opponents.
The horns are the reason that the species overall are classified as Critically Endangered.
This is due to the demand of rhino horn on the black market for medicinal use in the Far East.
The horns are ever-growing at a rate around 6 cm a year.

Want to see these amazing animals up close? Why not do your bit to help the Rhinos and take part in Rhino notching: 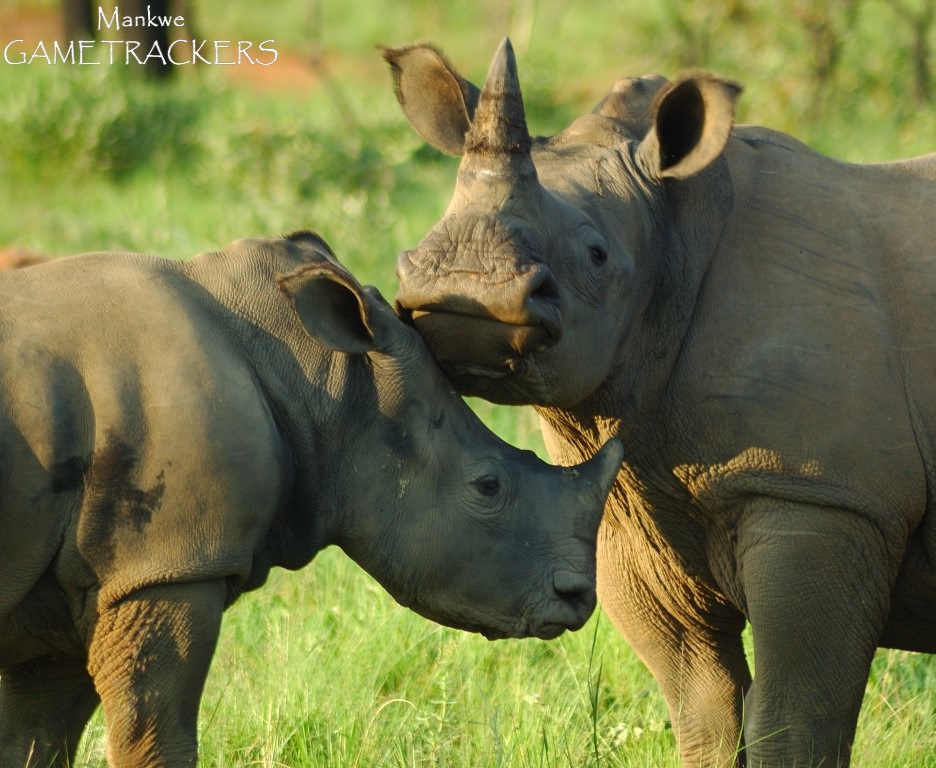