The story of Ike, an ultimate survivor 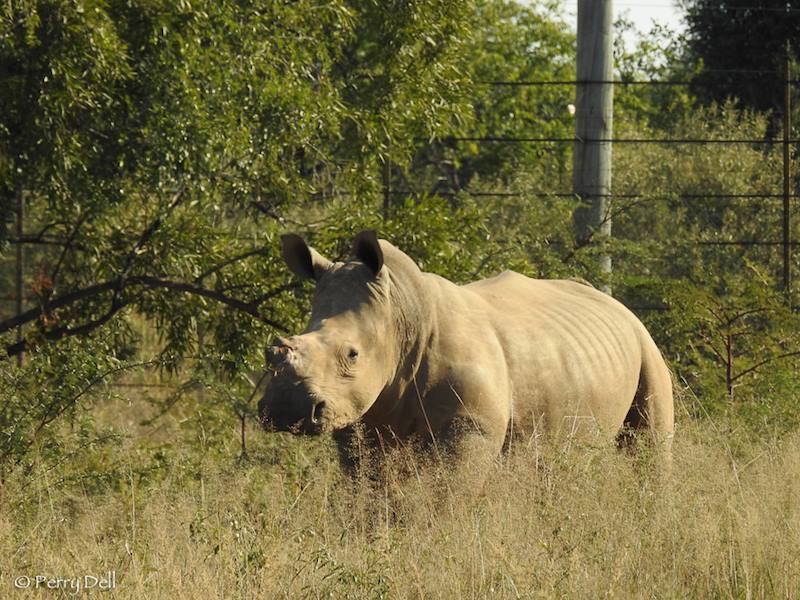 The story of Ike has been an emotional one that has touched all who have been following it, especially those who have had the privilege of being involved in his journey.

Almost a year ago Ike was discovered by Mankwe GAMETRACKERS operations manager at the time Frank Bouwer, Steve Dell and others while doing a foot patrol through the park. They found Ike wondering around with other rhinos but they could clearly see that his horns had been removed and only wounds remained.

Steve Dell called Rhino-Saving the Survivors, and requested their assistance to help get this boy the treatment he so desperately needed. A helicopter was brought in to find and dart the rhino so that assessment of his wounds and treatment could get underway. It was decided to call him “Ikanyega” – Meaning to put my trust in you, and that is exactly what this young rhino had to do. 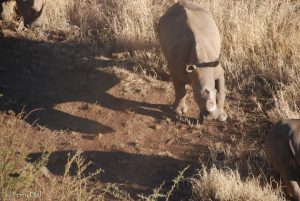 A view of Ike from the helicopter just before he was darted. You could tell that his horns had been hacked off by poachers. 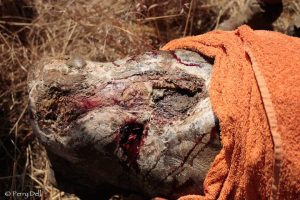 On assessing Ike’s wounds it was thought that this poaching incident had happened about two months before he was found. He had a bad infection that had even spread to the bone. 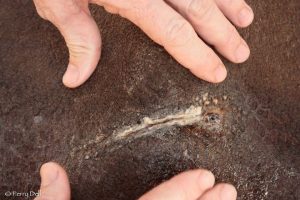 As if he hadn’t been through enough they discovered two bullet wounds and a slash from what is thought to be a punga on this poor animal. The fact that he survived all of this is just phenomenal. 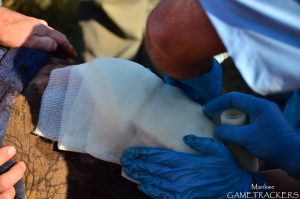 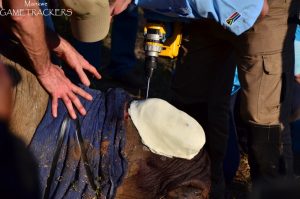 The wound was cleaned and the damaged bone removed, as much as possible, Dr Steenkamp put strips of calcium-alginate on Ike’s wounds to assist the healing process as well as special medical honey. Ike had to have a special cast bolted over his face to protect his wounds and keep the healing materials in place for as long as possible. He was moved to a safe place in order to be monitored and for treatment to continue. 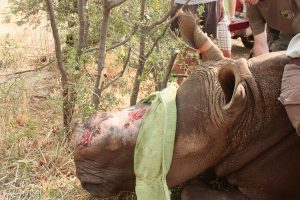 Ike has a strong will to survive and his wounds have been healing well, even after he removed his cast more than once. 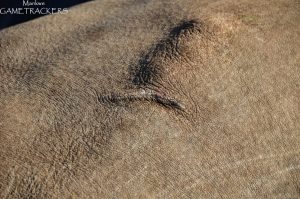 Even the wound where the punga had cut him has healed well. 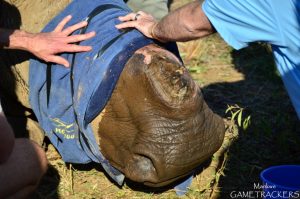 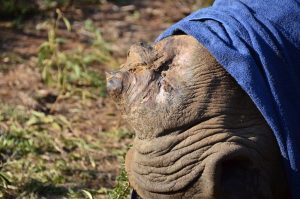 Ike had healed so well that part of his horn had even started to grow back. Due to the extensive damage caused by the poachers it was growing back in a strange pattern. Even this little stump is of value and would make him vulnerable to poachers yet again. It was for those reasons that a decision was made to surgically remove the piece of horn in such a way that it will not grow back. Some of the Mankwe GAMETRACKERS team had the privilege of assisting in the process. 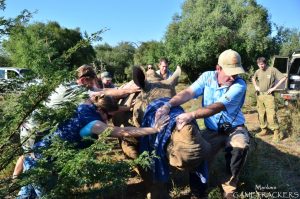 The team moving Ike into a suitable space. 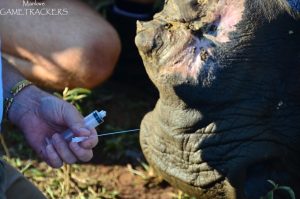 An anesthetic injection to numb the area 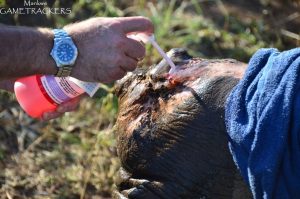 Cleaning of the area has to be done to avoid infection 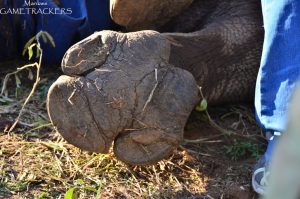 Ike’s front foot, you can clearly see his three toes 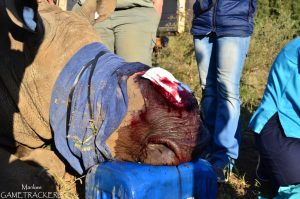 The wound after the horn stump was removed 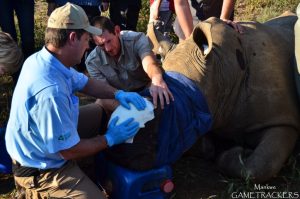 Placing new dressing on the wound 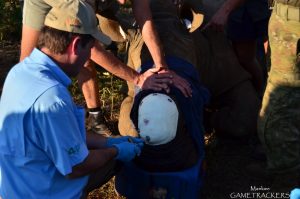 Placing the protective cast over the dressing 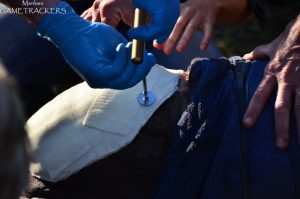 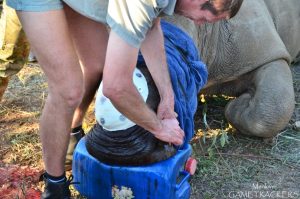 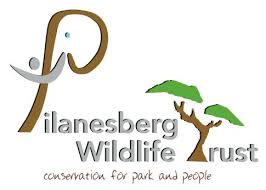 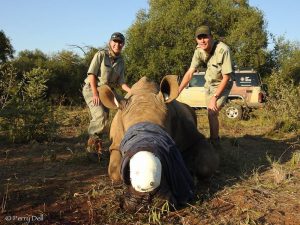 Ike’s journey is not yet over, he has a long road ahead which will hopefully end with him being relocated to an area with some females where he can start a new and better chapter of his life. The Mankwe GAMETRACKERS team would like to wish this ultimate survivor the best of luck. We would also like to commend Steve and Perry Dell and the rest of the Pilanesberg National Park Wildlife Trust team for the phenomenal work that they do. The Saving the Survivors team are doing amazing work, Ike’s story is just the tip of the iceberg in a battle that they deal with everyday. 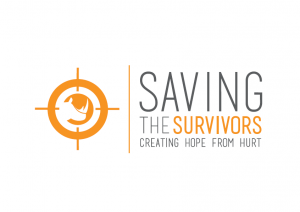