What a sighting! – The three young Cheetahs with a baby Impala.

On the morning of the 8 December, our guides and guests were treated to a rare sighting.

I was taking guests out on a morning game drive at 8am… a little later then our usual 5.30am drives. I heard over the radio that there was a sighting of three juvenile cheetahs near the centre of the reserve. I decided that the route plan would be to make our way there and maybe we would be lucky. We took our time as it was my guests first time on a game drive and in South Africa which makes everything one sees exciting. I didn’t tell them about the sighting as I didn’t want to get their hopes up if we didn’t get to see them. I later heard an update that they had caught a baby impala and were feeding but in think bush so the view was no longer good. I still made my way there as it had been cool rainy weather the last couple of days and I thought they might come out into the sunshine again. Also with cheetah being Diurnal (active during the day) it was more likely to see them this time of day then their bigger nocturnal cousins. About an hour after they had had their breakfast we arrived at the sighting. I was so chuffed to see them lazing around in the sun with their full tummies. I got my camera out to take some photos of them. One suddenly sat up and went into a crouching posture I said to my guests “He sees something” and looked around. There was a baby Impala all alone wondering into the open area where the cheetah were. I thought it might have been one that got separated in the earlier chase. He had no idea what danger lay ahead. The cheetah got up and run full speed from about 100m away. The baby impala ran across the road and we lost visual of them. The other two cheetah at this point followed at a less fast pace as if not wanting to miss out but to full to move. I was lucky enough to be facing the right way and we drove ahead to see if we could see what the outcome was… in the favour of the Cheetah or the Impala. The photos of them next to the road with their prize is what we came across. The cheetah carried it across the road, with its siblings close behind and went back to the area where they had been resting. I thought the Impala was dead as the cheetah had had it by the neck which is usually how they suffocate their prey. When I realized the Impala was still alive is when I decided to grab my video camera. The video shows how the poor little impala tried constantly to get away but just as a moving object gets a domestic cats attention the cheetah would react. They would knock it down again and it would try again at one point even trying to jump into an Acacia tree. Eventually the little guy saw a gap and made a run for it. It managed to go back across the road and into a thick bushy area with the cheetahs hot on its hooves. Due to the bush being so think we couldn’t see them again and they didn’t come out, which makes me think the outcome wasn’t in the Impalas favour.

At first, they were just relaxing in the morning sun. 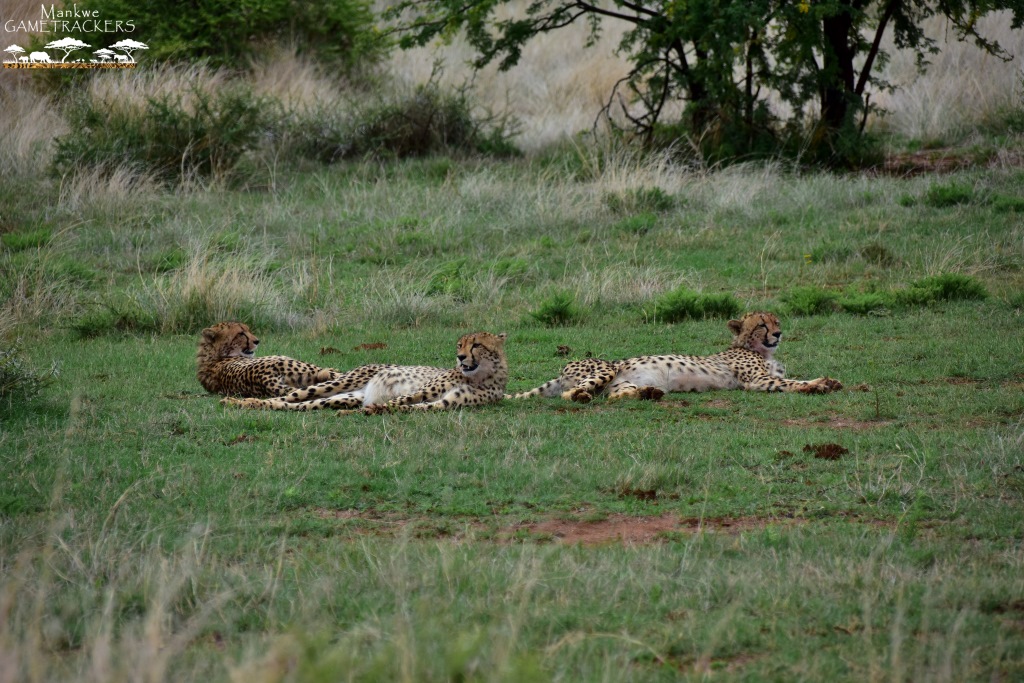 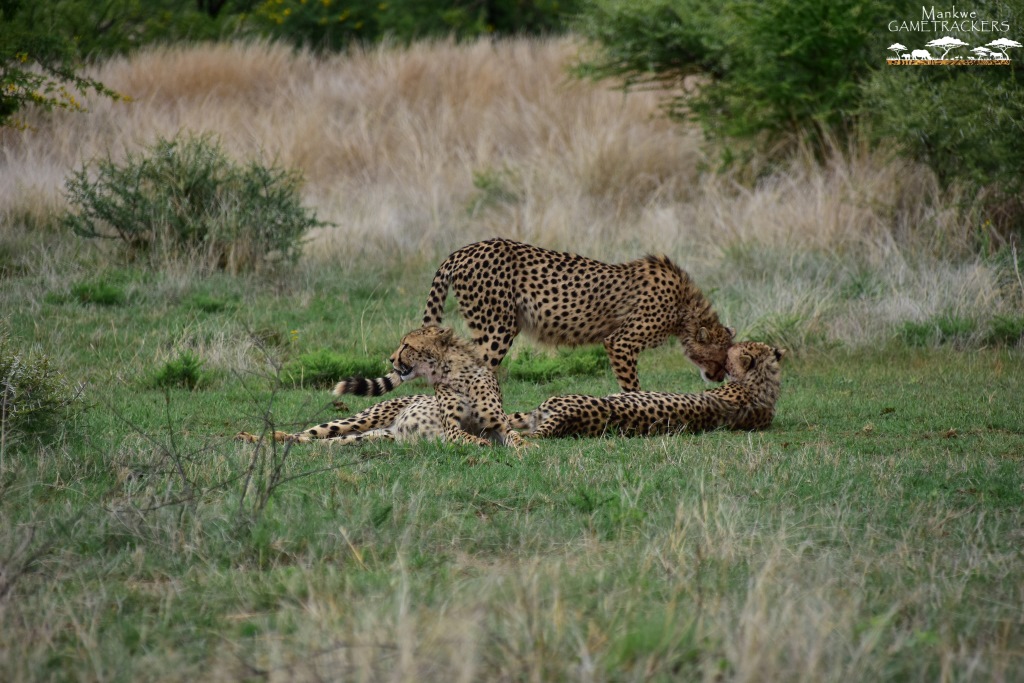 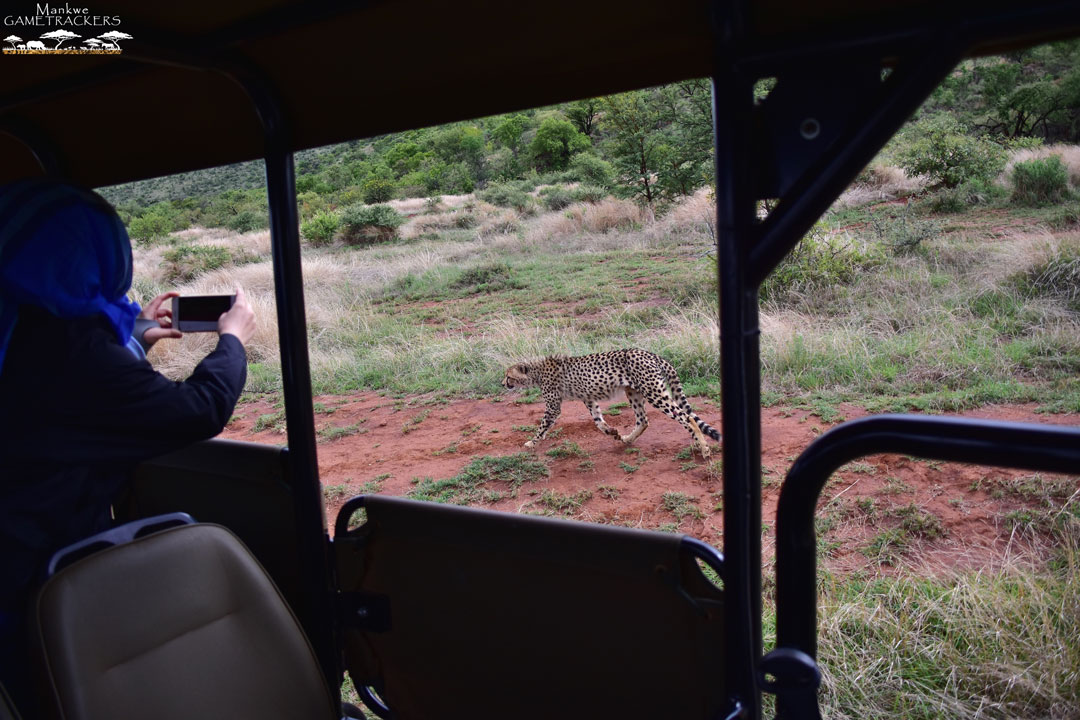 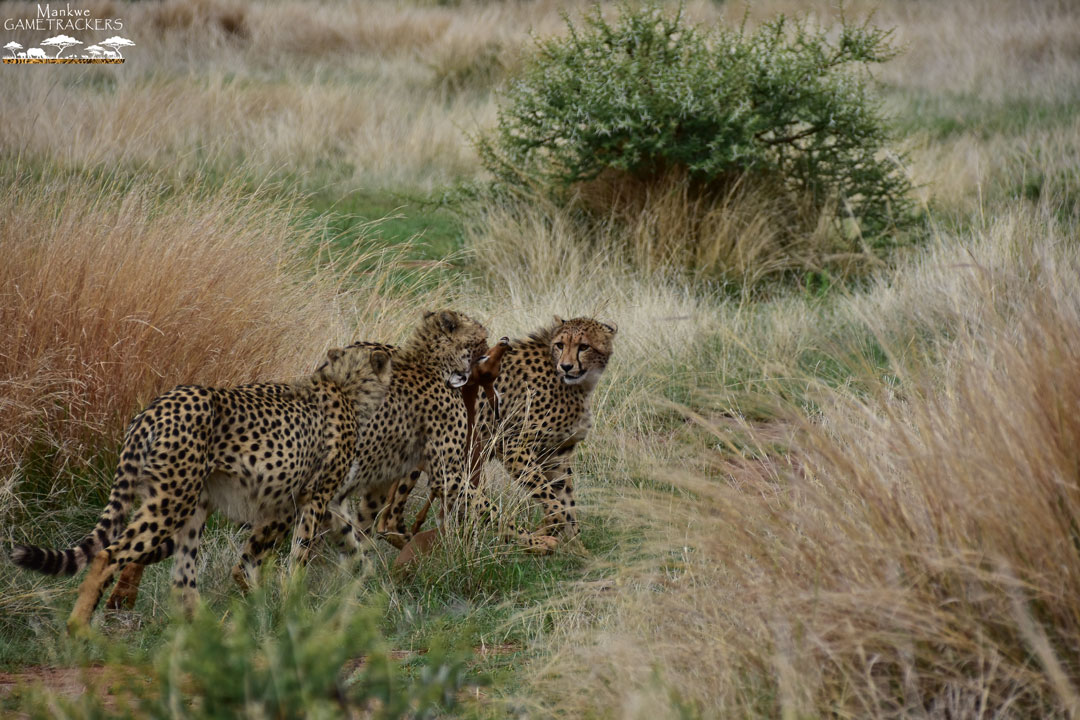 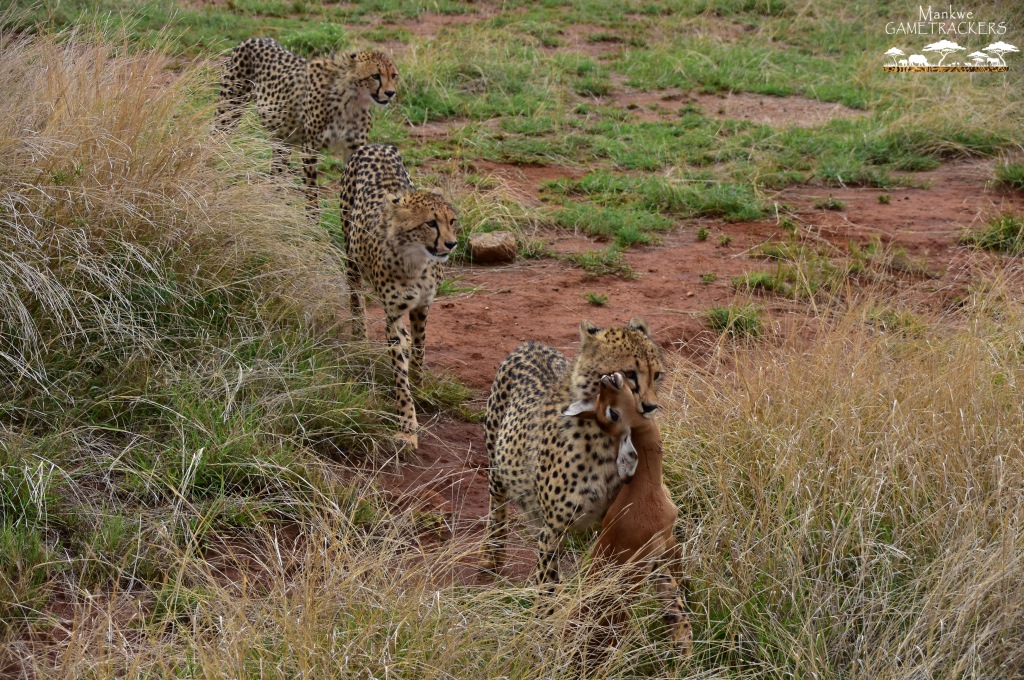 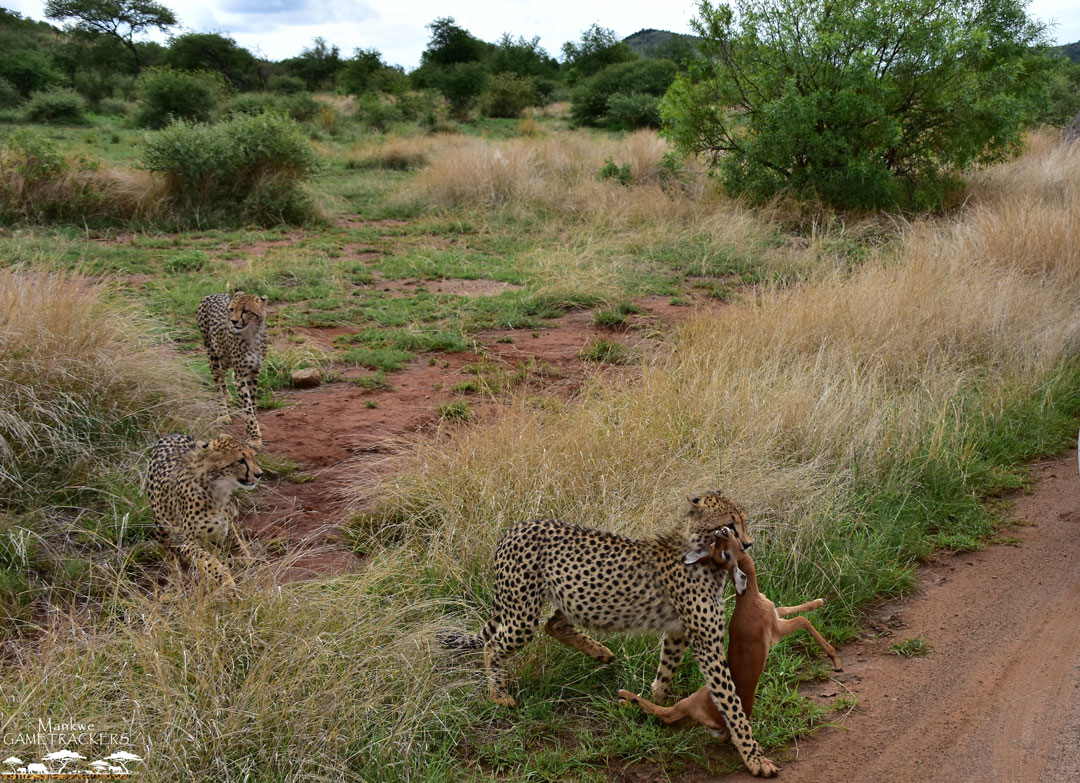 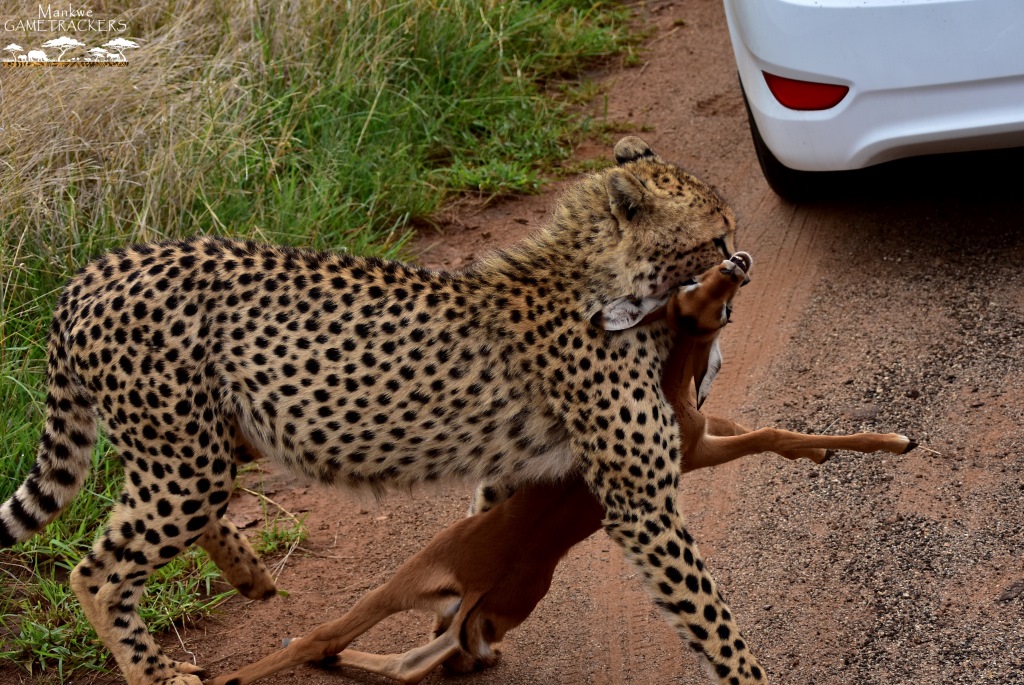