The Pilanesberg National Park was opened in 1979, and is known as the largest game resettlement project in the history of South Africa. In the early eighties, more than 6,000 animals from other parks were resettled here. The Park borders on the entertainment complex of Sun City, and is 55,000 hectares in extent. It is almost perfectly circular because it comprises the area of a 1,300 million year old volcanic relic of four concentric circles with a small lake in the centre. This very scenic terrain lies in the transition zone between Kalahari and Lowveld, and both types of vegetation are found here.

It lies amongst the only significant hills in the area which rise skywards out of the flat highveld plain. The Pilanesberg is the highest peak towering 600 metres above Mankwe Lake, which sits in the heart of the ancient volcano. Due to its shape it was recognised as being the perfect situation for a national park with its tall sides creating natural boundaries. In the Park today live virtually all the animal species of southern Africa, including all of the Big Five (lions, elephants, white and black rhinos, buffaloes, leopards) as well as zebras, hyenas, giraffes, hippos and crocodiles. Over 300 bird species have been counted, making the Pilanesberg a perfect area for bird watching.

Letsatsing nature reserve at Sun City resort has a number of activities and adventures for all ages. Letsatsing is 470 hectares with flat areas and picturesque mountains. When taking part in any of the activities we offer on Letsatsing one should be on the lookout for any of its’ local residences such as Kudu, Wildebeest, Impala, Giraffe, and Sable to name but a few.

As seen on the map Letsatsing has both a mountain bike trail and Quad bike trails for guests to enjoy. We have an outdoor Archery range and some team-building activities. Families can even join one of our qualified guides on a family bushwalk through the reserve looking at tracks, signs and all that nature has to offer.

For those wanting to dine out in the bush, we have the Wallow bush venue overlooking one of the dams on the reserve. Open for lunches and dinners on certain days of the week or one can book for a private function from a wedding to a year-end function. 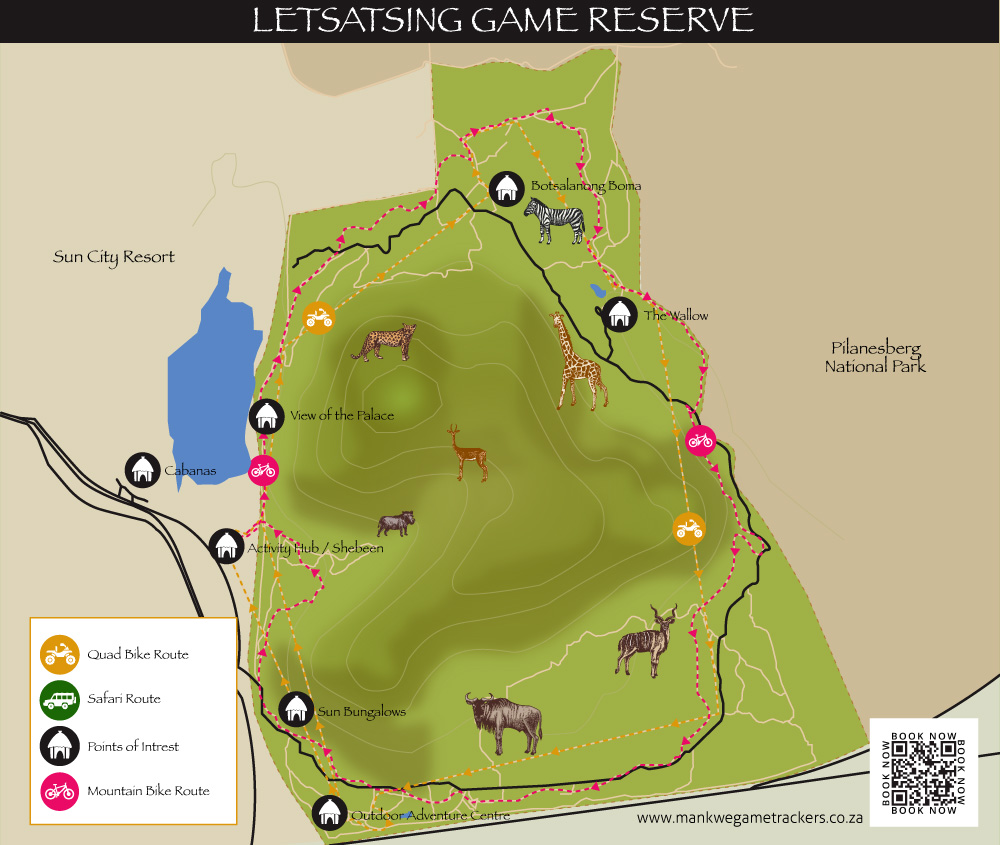 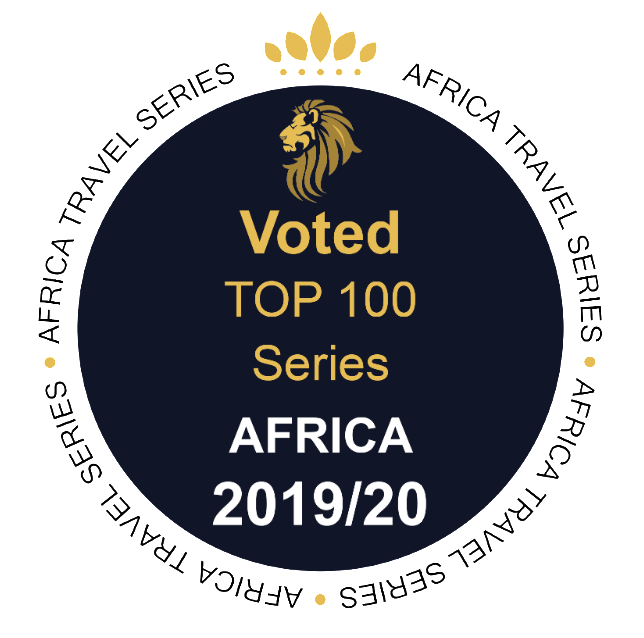 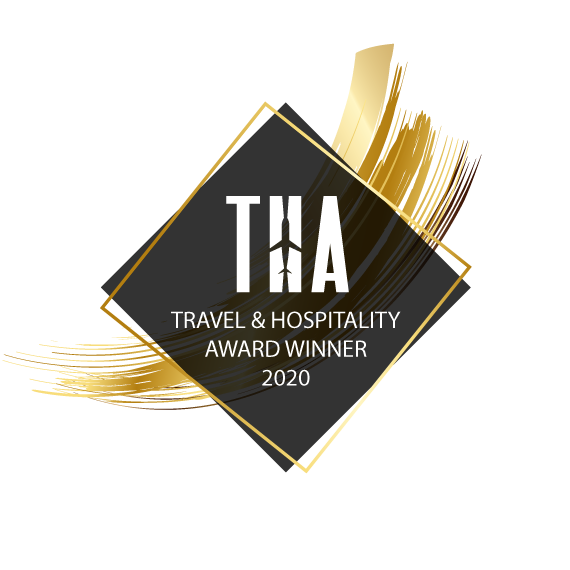 Welcome, how can we help plan your next adventure?

Front Desk of Mankwe GAMETRACKERS Available from 07:00 to 17:00 Available on SundayMondayTuesdayWednesdayThursdayFridaySaturday

WhatsApp Chat is free, download and try it now here!