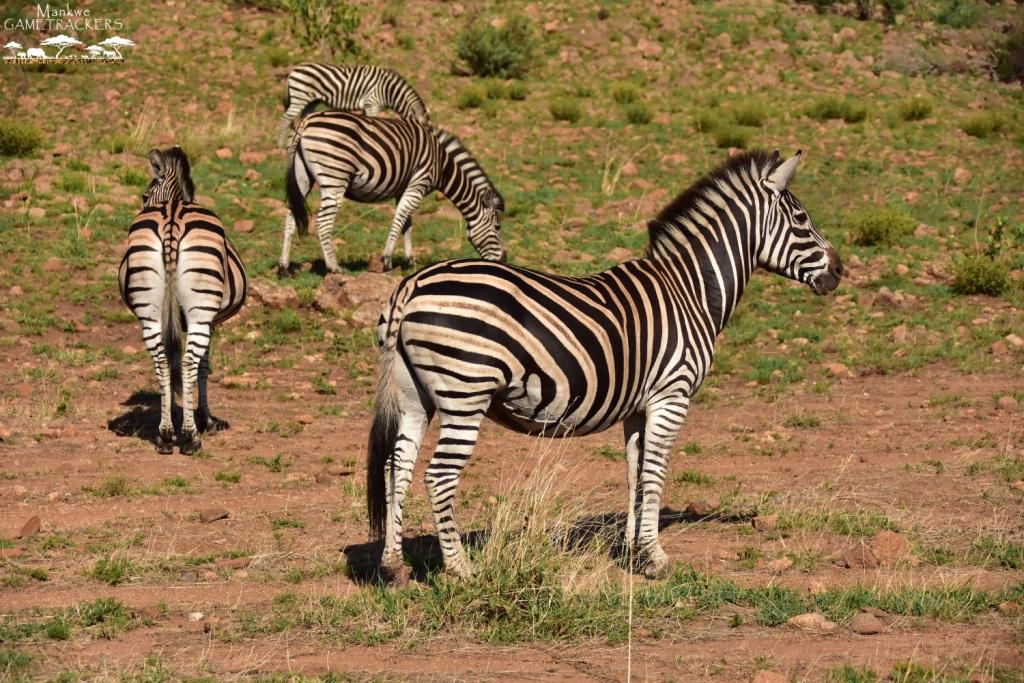 Zebras always look fat and healthy due to the large quantities of grass that they eat. This is because they are hindgut fermenters and with all the digestion happening they are full of gas. This not only gives them their round stomachs but is also the cause of their flatulence.

Wild dogs live in packs that consist of an Alpha male and female who are the only pair in the pack to breed. The whole pack is responsible for the raising of the pups which increases their chances of survival. 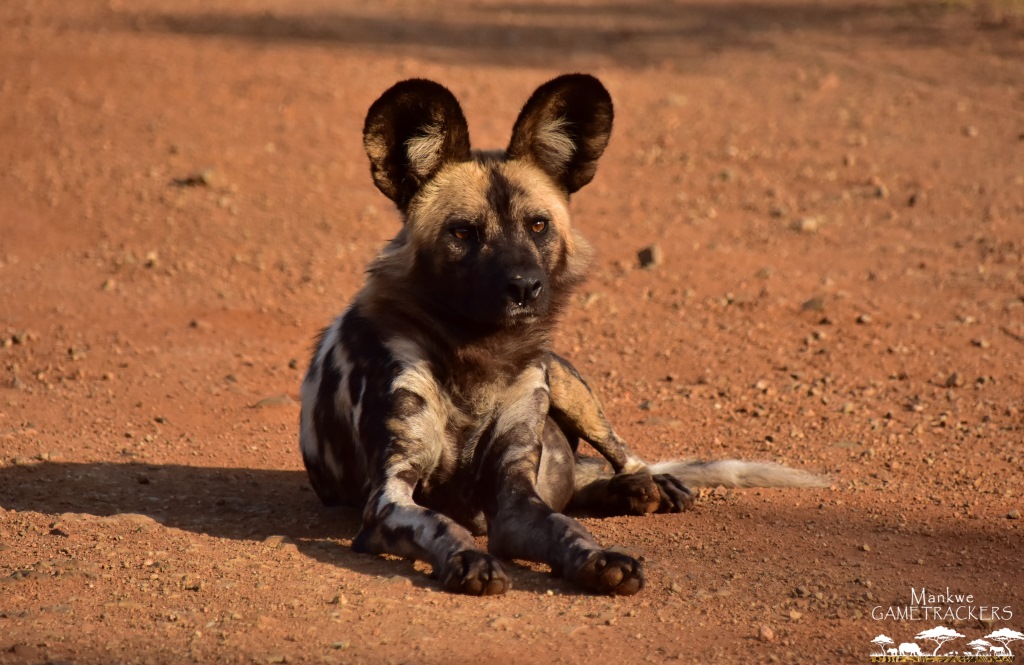 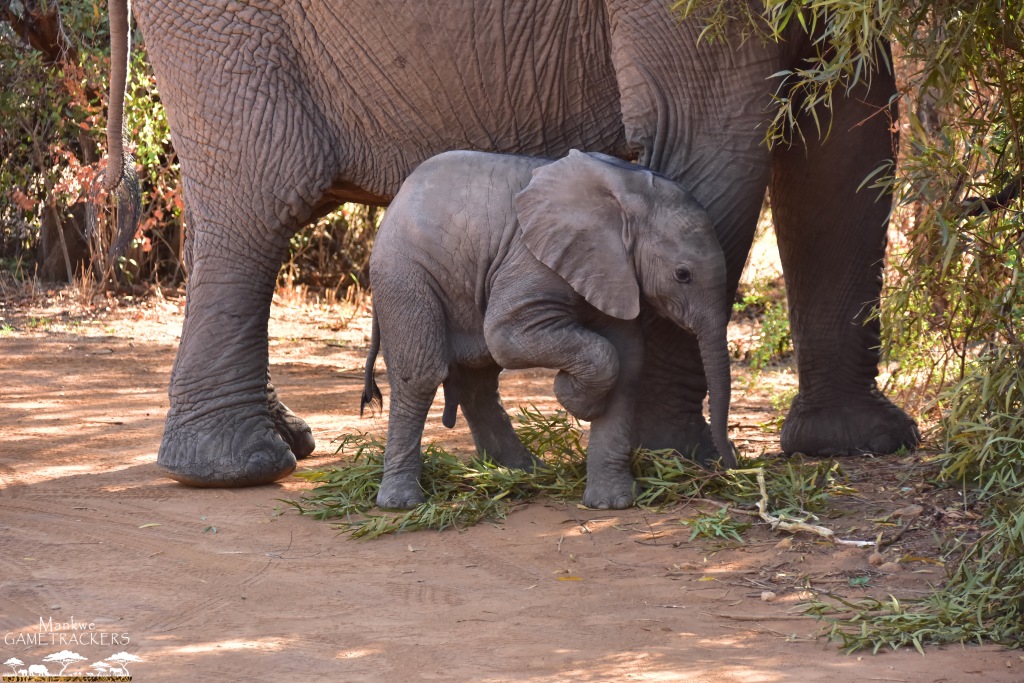 An elephants trunk consists of thousands of muscles. It takes an elephant calf up to three months to start realizing how its’ trunk works.

An update on the Cheetah population in Pilanesberg

Here is an Update on the current cheetah population in the Pilanesberg.

There has been a lot of changes over the last few weeks with regards to the Pilanesberg cheetah population. The Endangered Wildlife Trust (EWT) keeps an eye on the cheetah population and genetics. Cheetahs have to be moved from one protected area to another in order to make sure their genes are spread and inbreeding doesn’t occur. Therefore the EWT makes the decisions on what needs to happen in order to make this possible.

Rains first litter of cubs in the Pilanesberg consisted of three males. These boys had to be relocated a few months back to avoid any inbreeding. This was unfortunately not before they got into a fight with their fathers which ended in both of them curcumin to their injuries.

On the 25 October, two new male cheetahs were introduced into The Pilanesberg National Park from Dinokeng.

So who is still in the reserve and how many cheetahs do we have left?

There are currently 5 cheetahs in the Pilanesberg.

With the new males in the reserve, we are excited to see how the population will continue to grow and hope to share many exciting sightings with everyone.

The new boys on the block. The two new adult males that have been introduced into The Pilanesberg National Park seem to be doing well.  Here they were seen on a Redhartebeest kill. 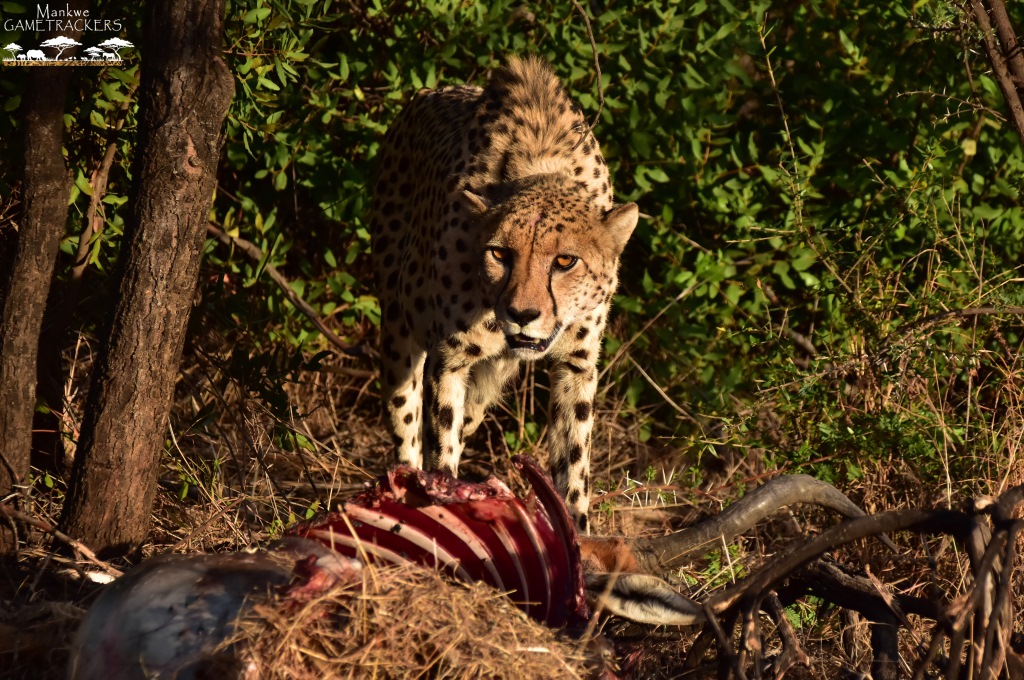 The original adult males that were the last two cheetahs in the park before Rain was introduced. They, unfortunately, died from their injuries after fighting with their three male offspring. 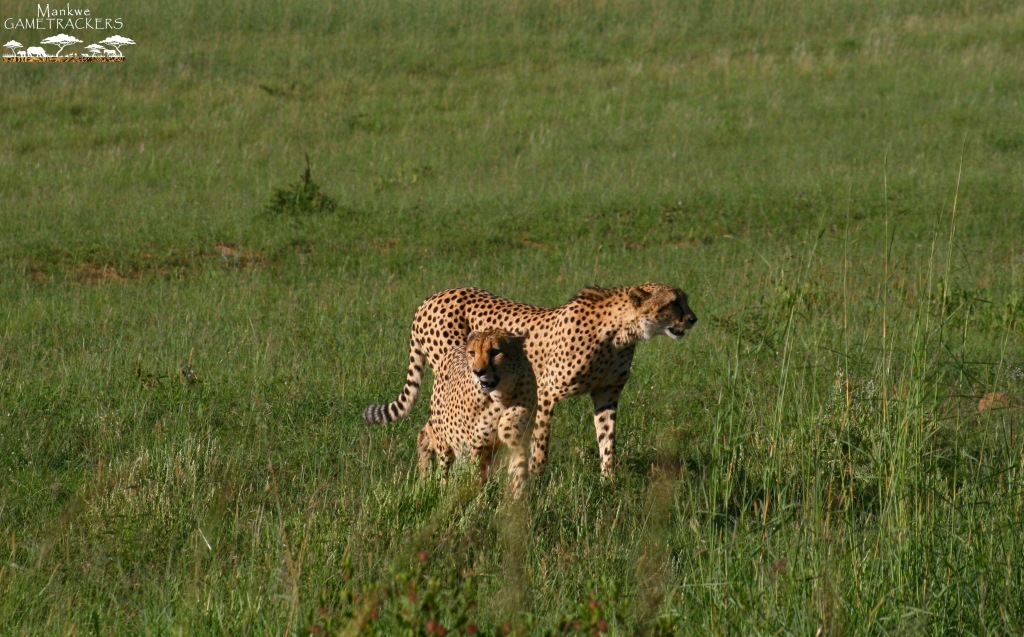 Rains three boys, her first littler she had in the Pilanesberg. They have been relocated to another reserve. 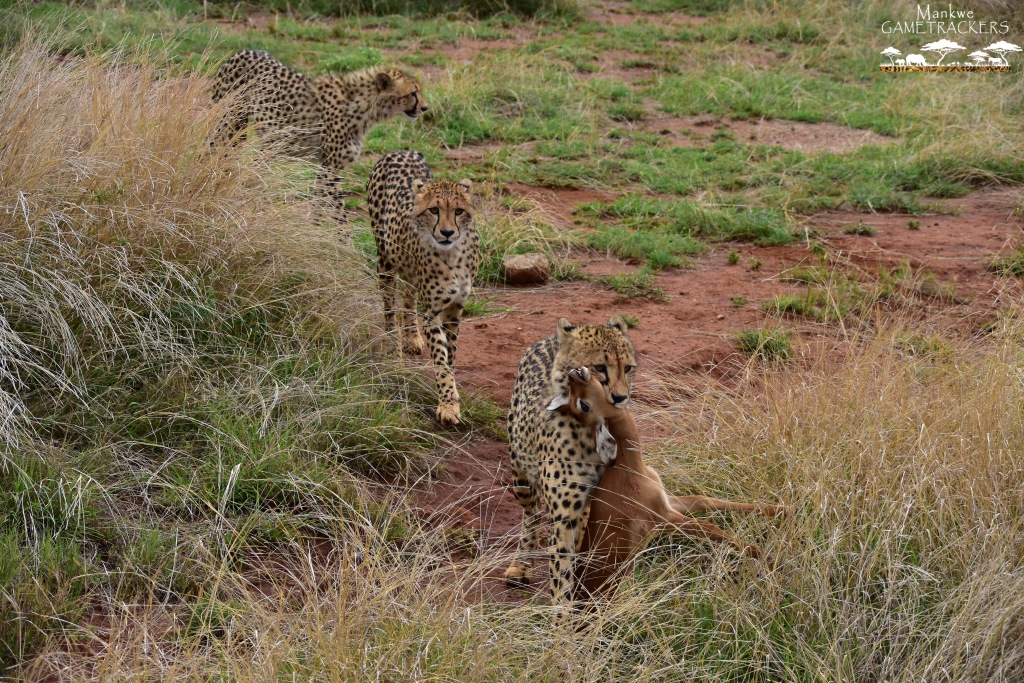 Rain and her current male cub. He is getting big now and should be leaving her side soon at which point he will probably be relocated. 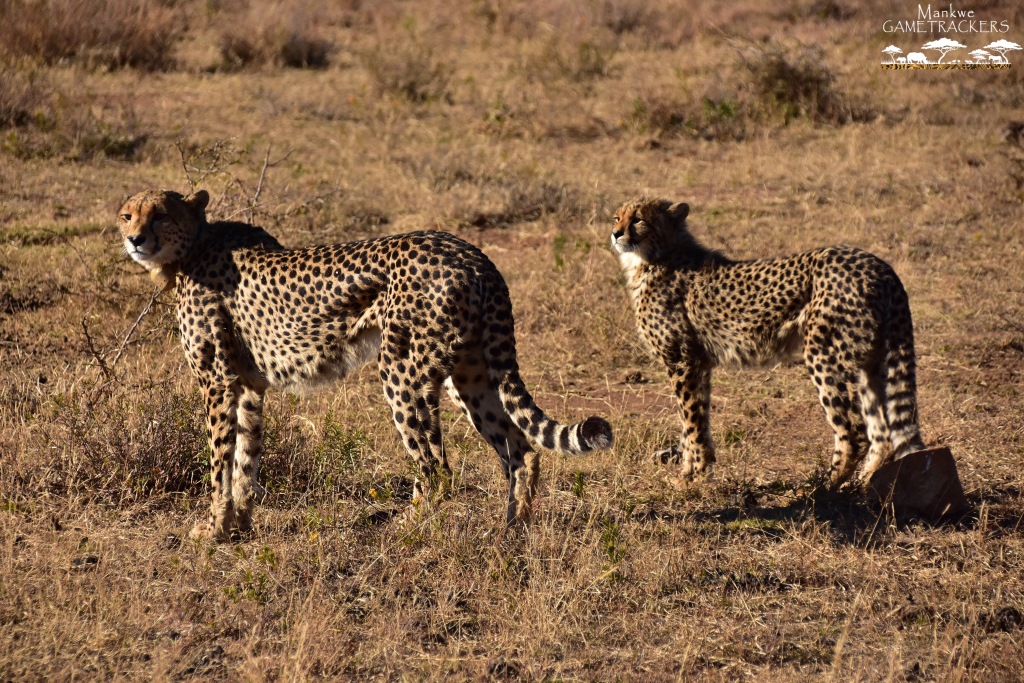 Every Game drive/Safari in the Pilanesberg is different, as field guides we drive through the gate and never know exactly what is going to happen. This all adds to the excitement as we head out on a game drive or Hot air balloon flight.

December brought on the rain, the park is looking so green again and the Wildebeest have started giving birth (a little late this year). We have shared some great moments with our guests during the festive season. Here are some highlights we would like to share with you. 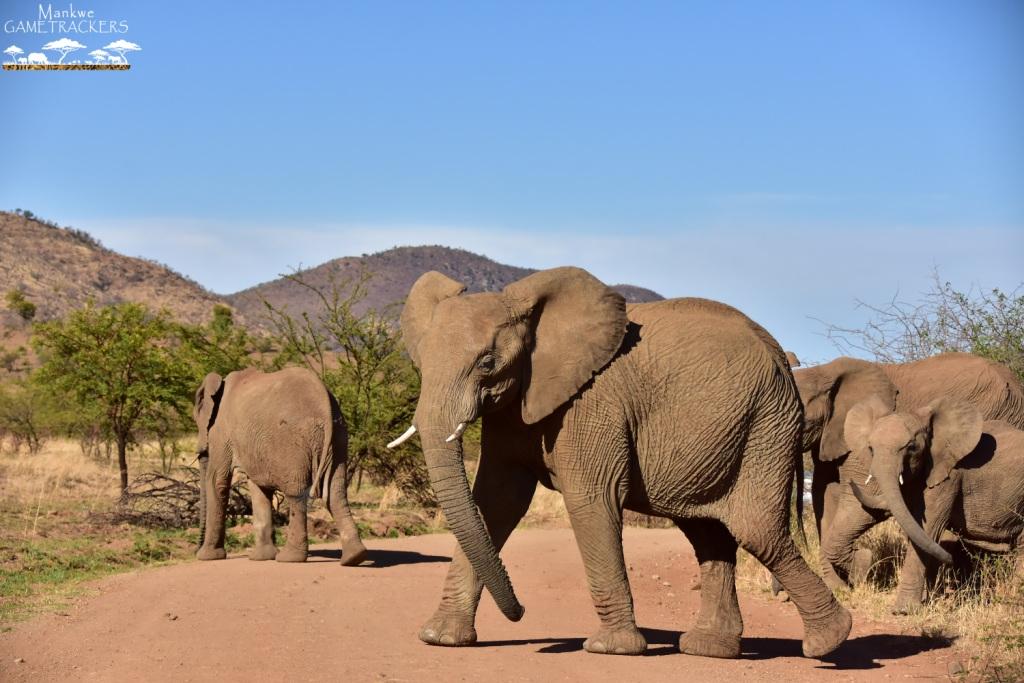 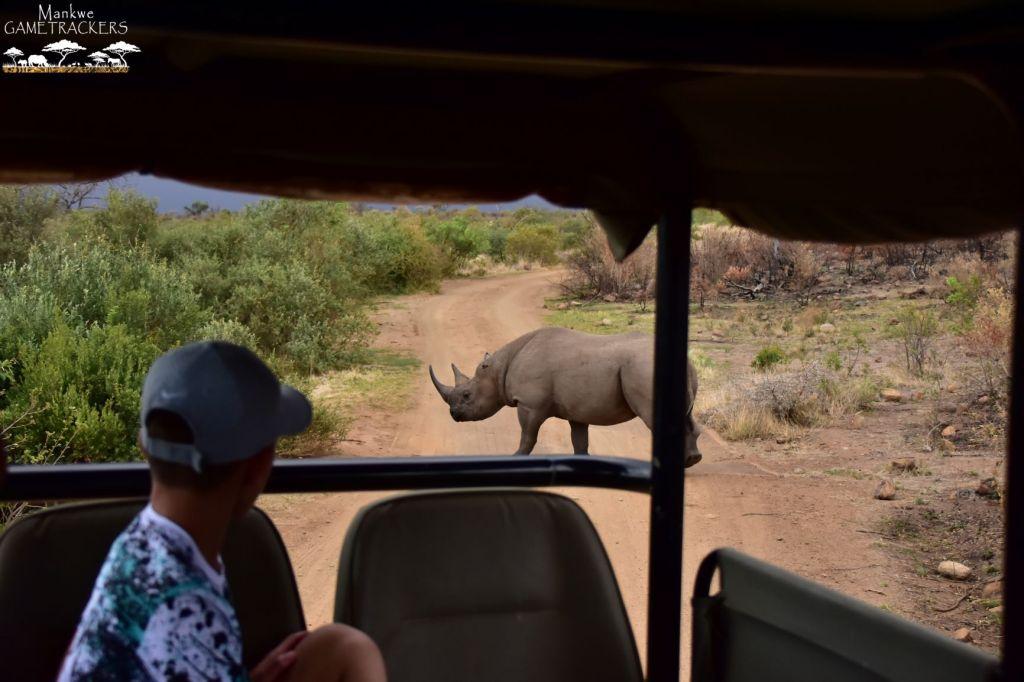 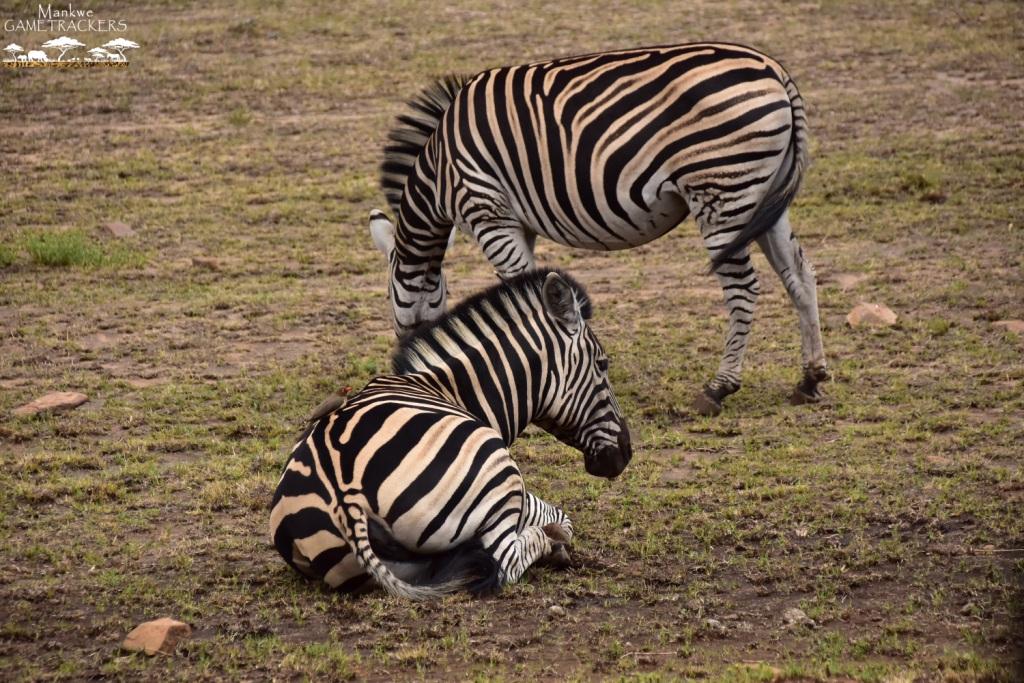 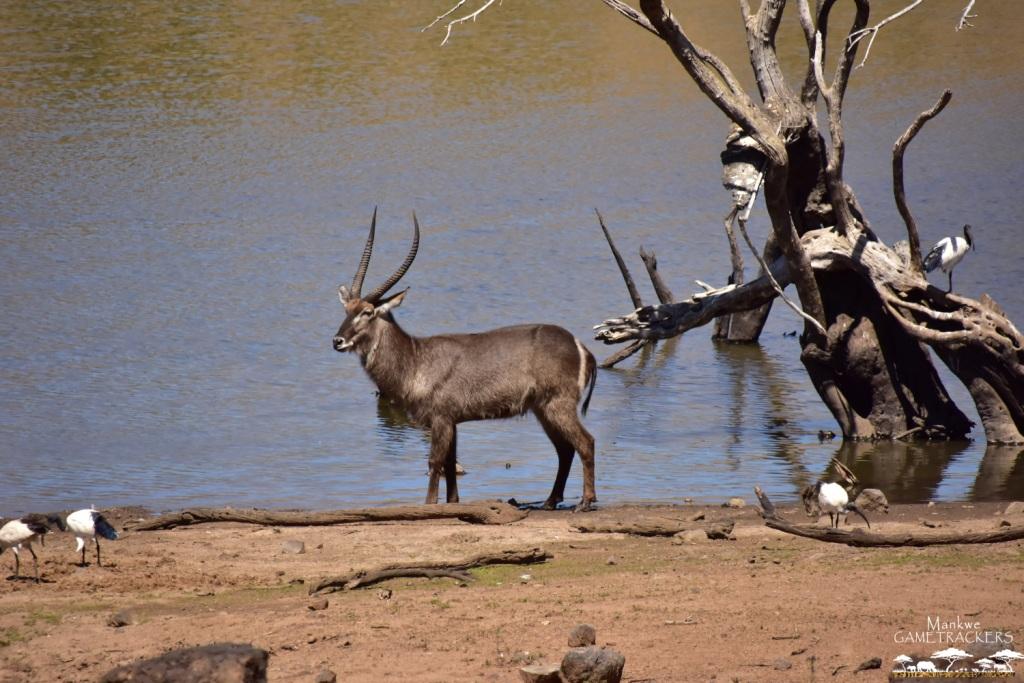 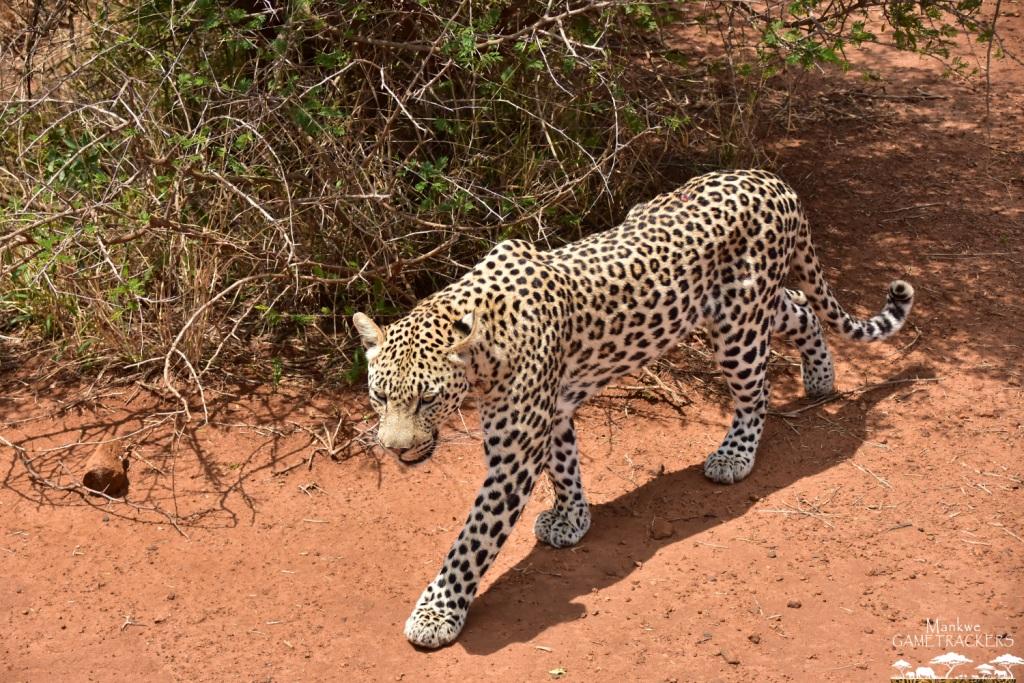 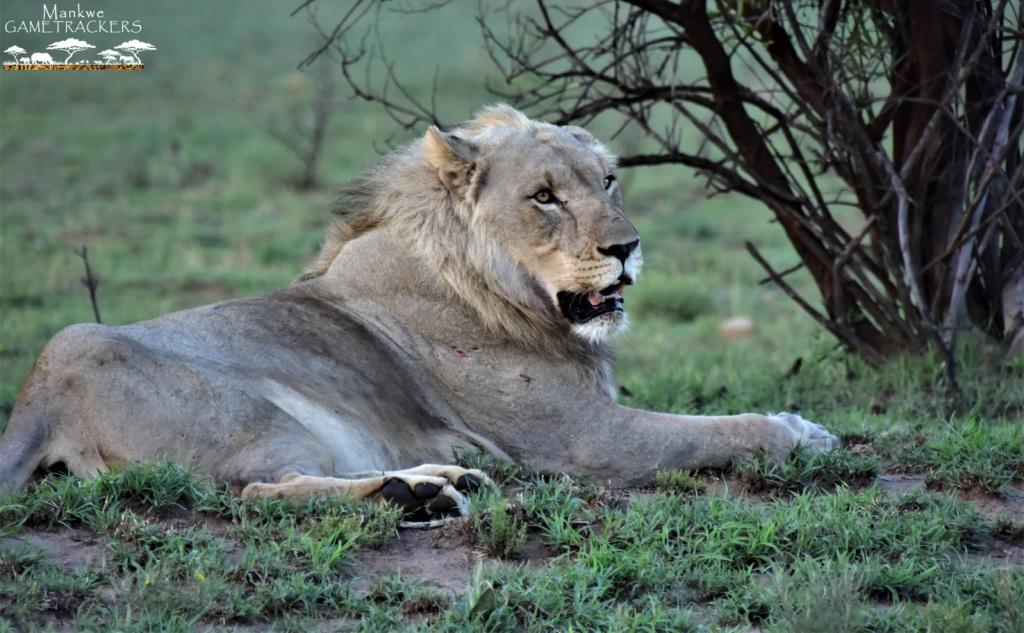 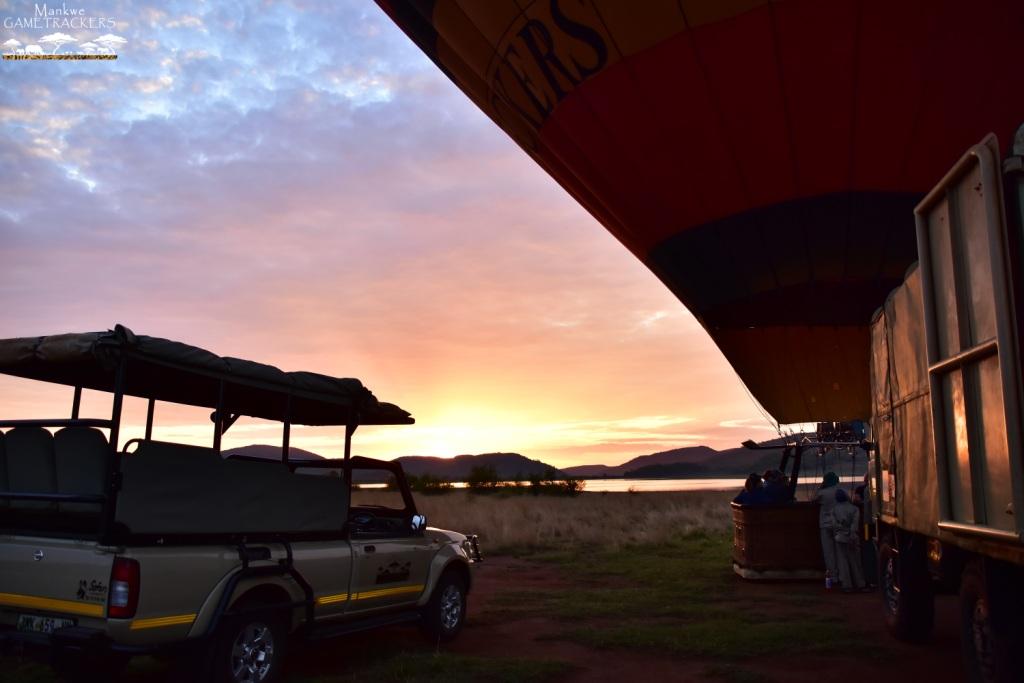 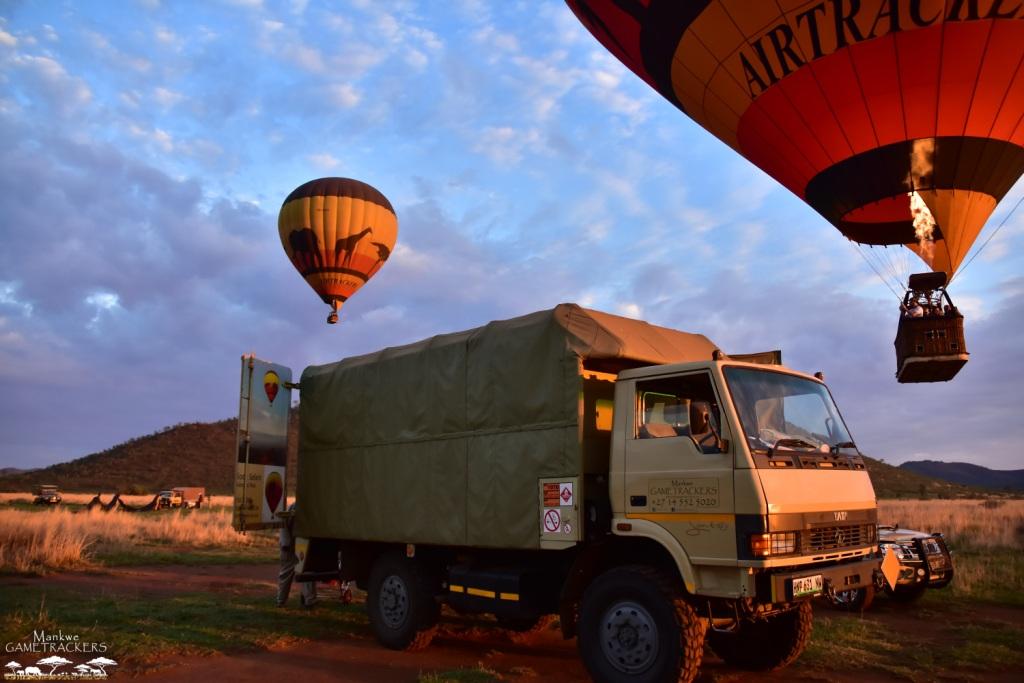 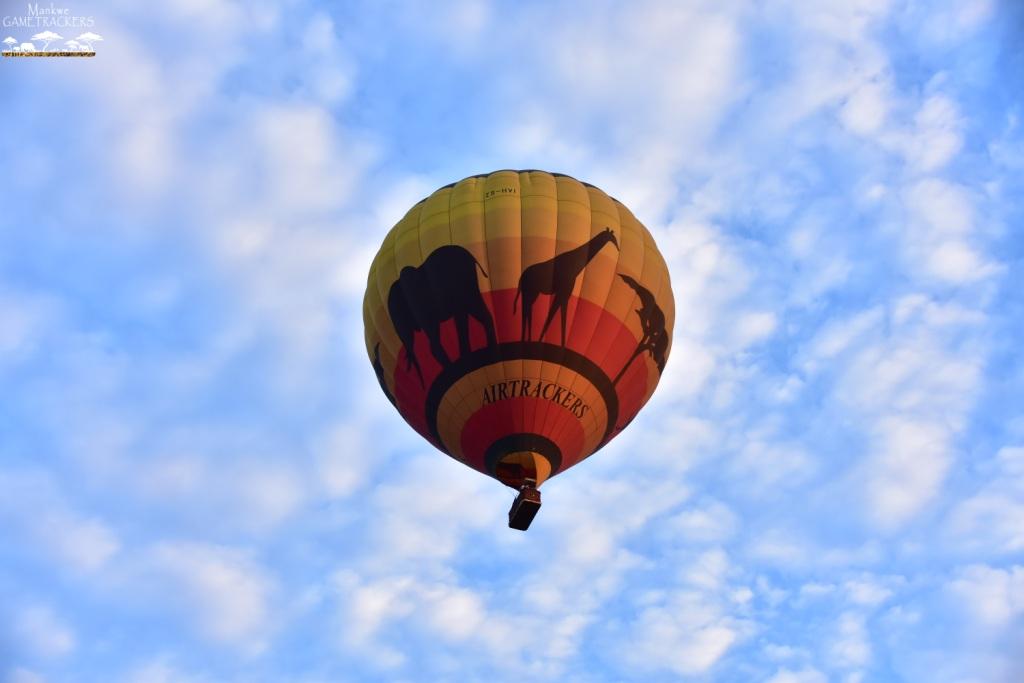 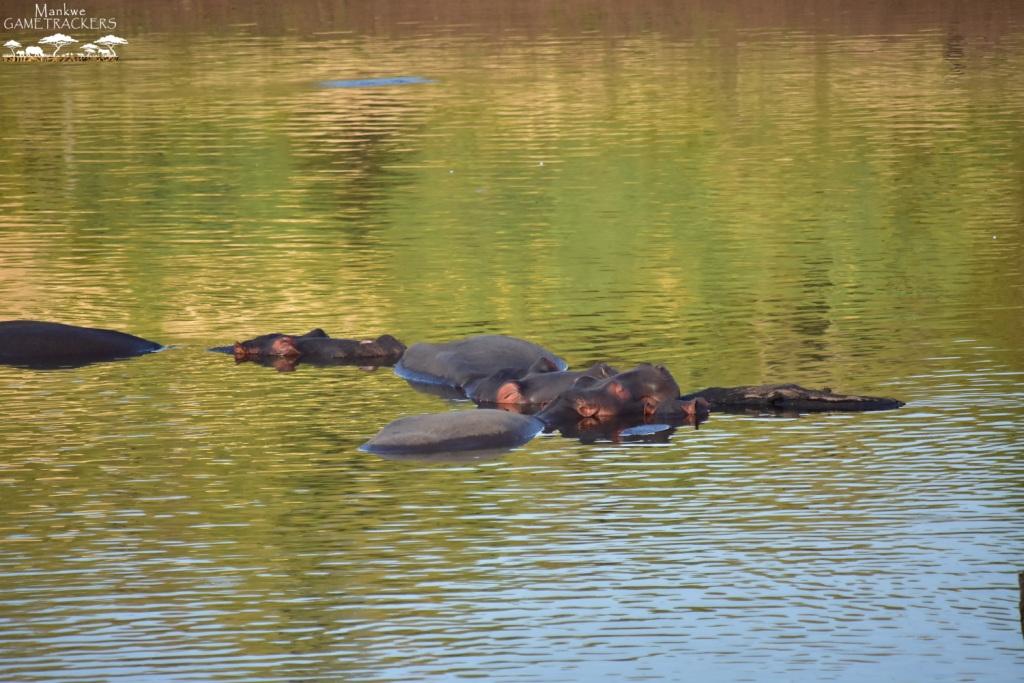 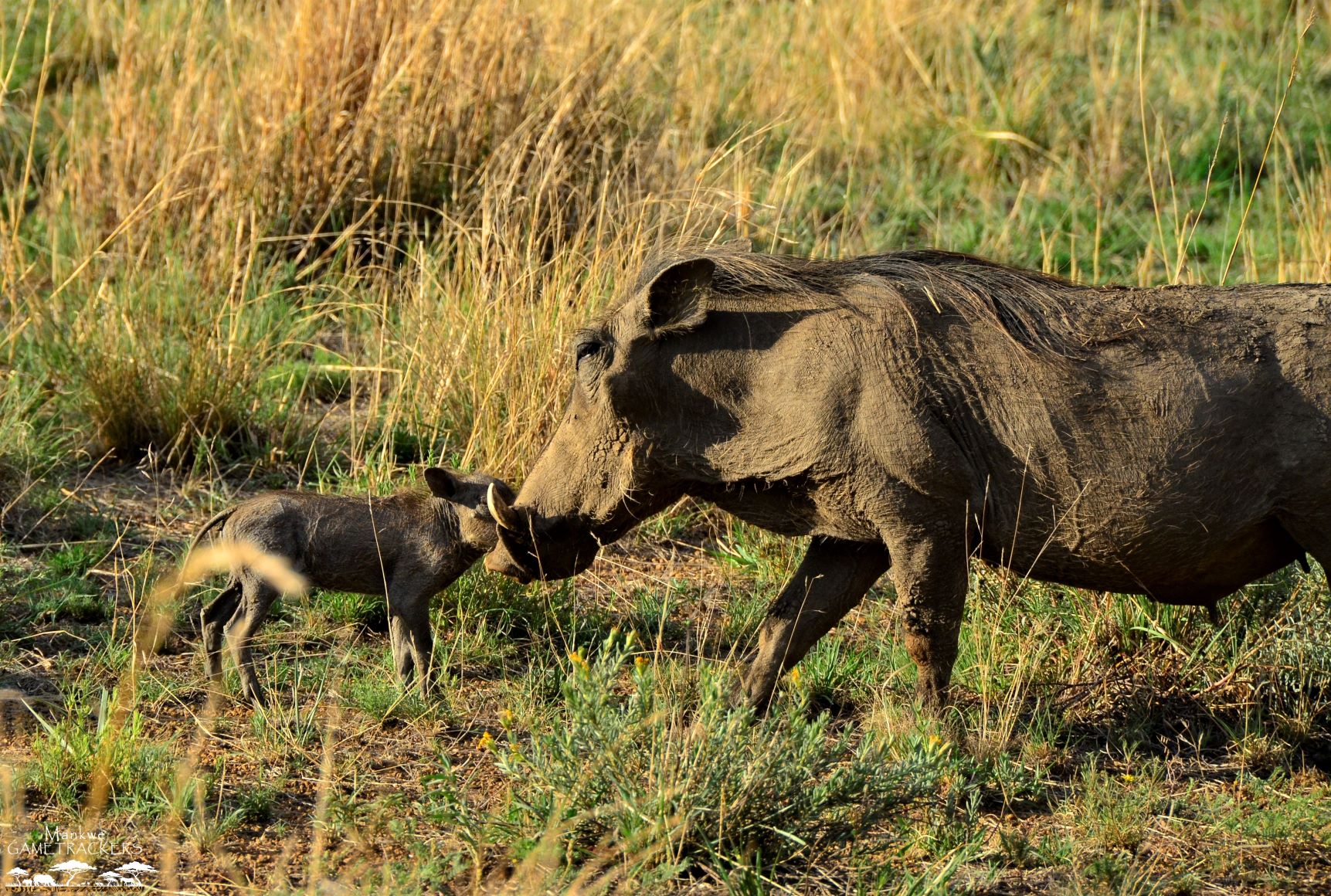 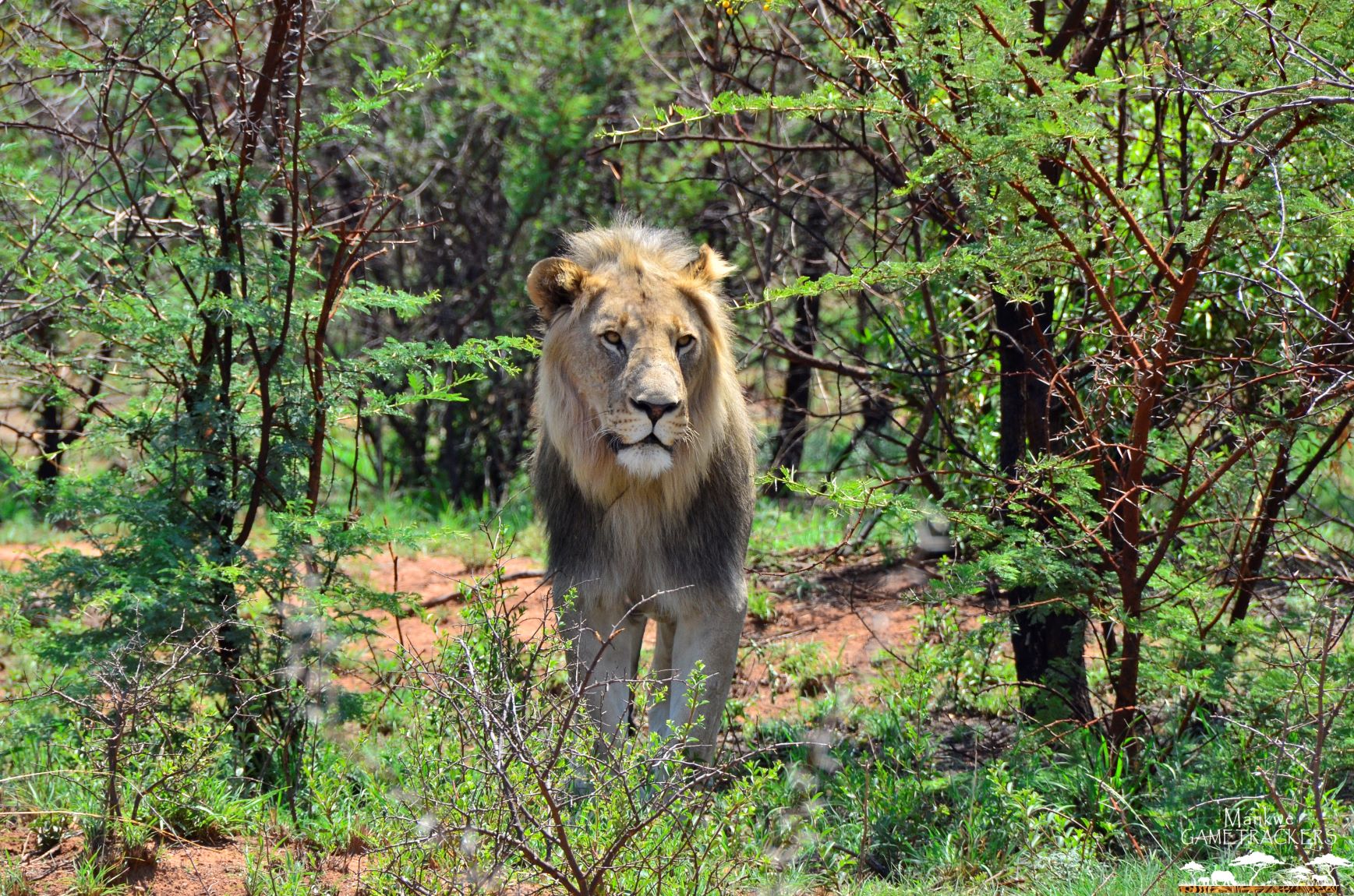 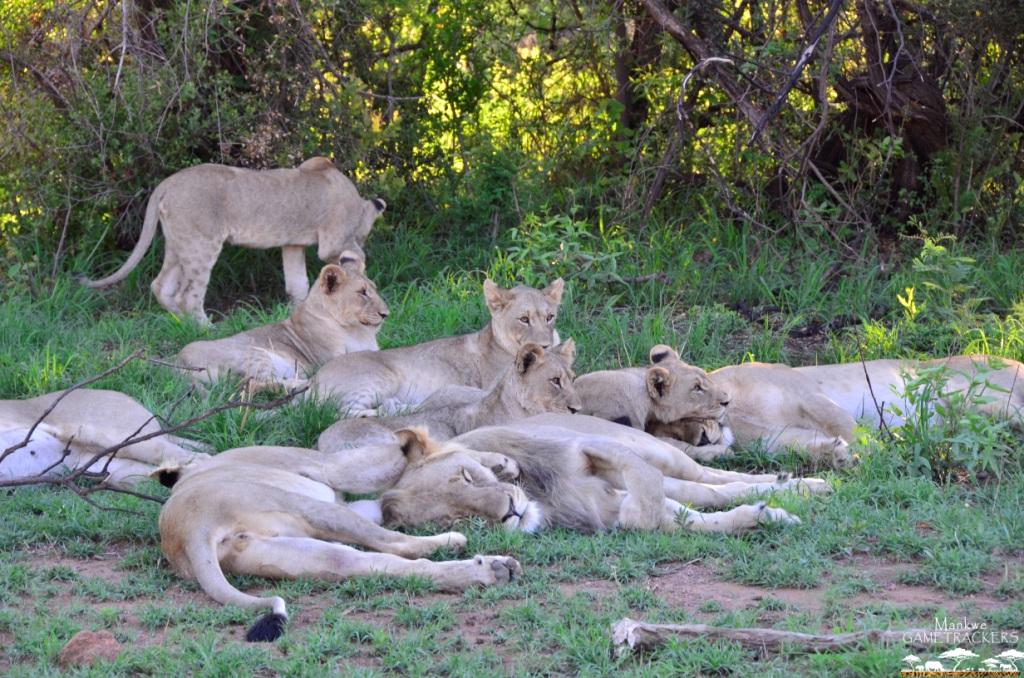