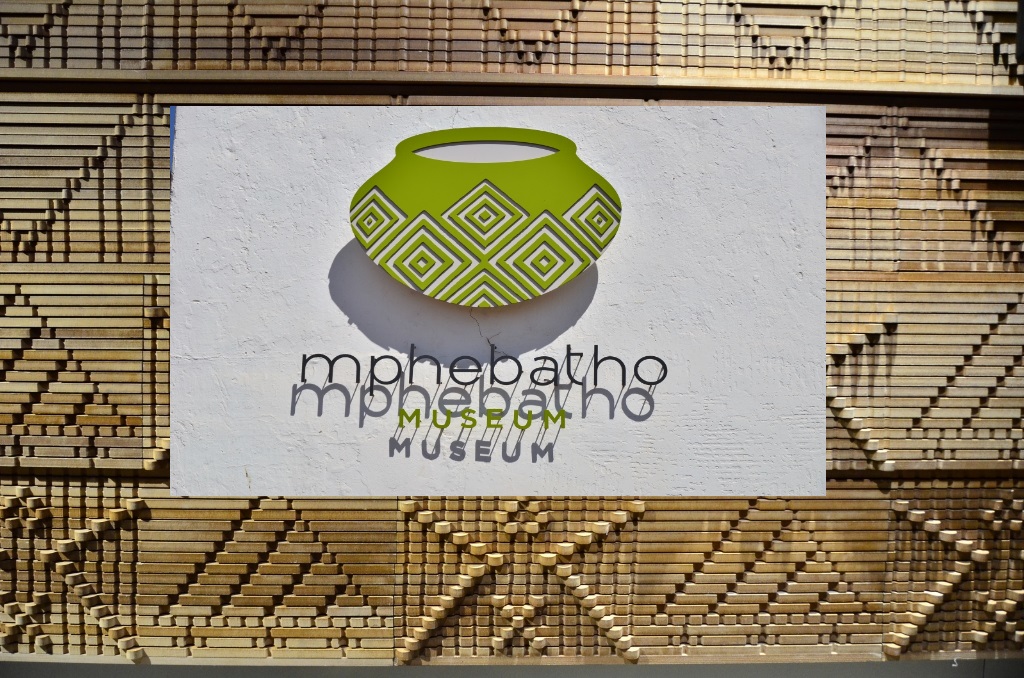 Explore the rich and dynamic history of Bakgatla-Ba-Kgafela tribe, the people of Pilanesberg. This exciting tour takes you to four Bakgatla heritage sites combined with a travel through the village on bicycles. It comprises of breaks at a local shebeen/tuck shop, at “Tshilong” where you’ll learn about traditional food preparation and concludes at TT’s, a home restaurant. There is a slight adventure as the route takes you on different landscapes. 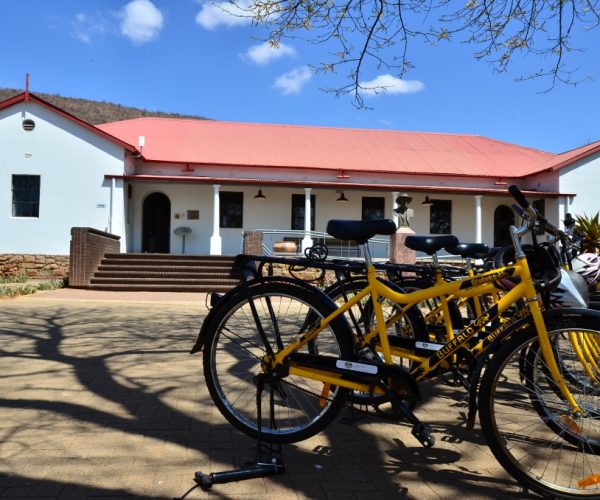 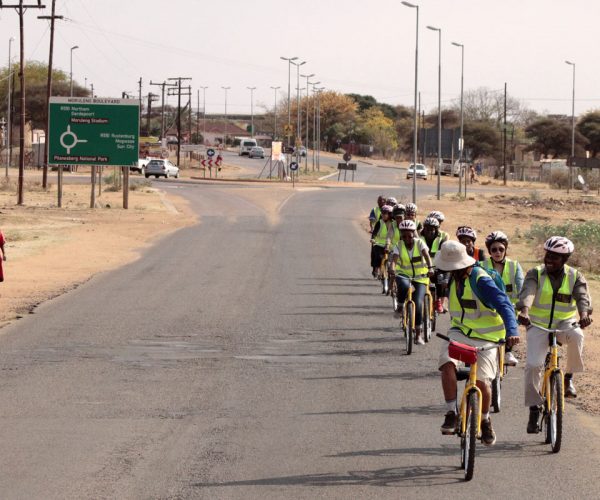 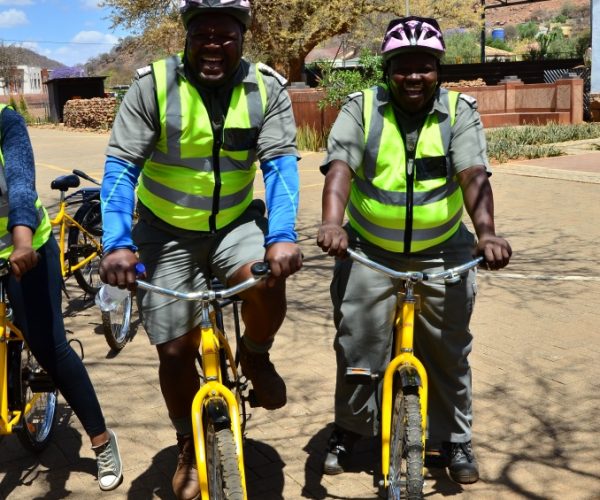 For more information on this exciting new activity click here:

Sometimes we all concentrate on the big things so much that we forget about a whole another kingdom that is out there … The bird kingdom. 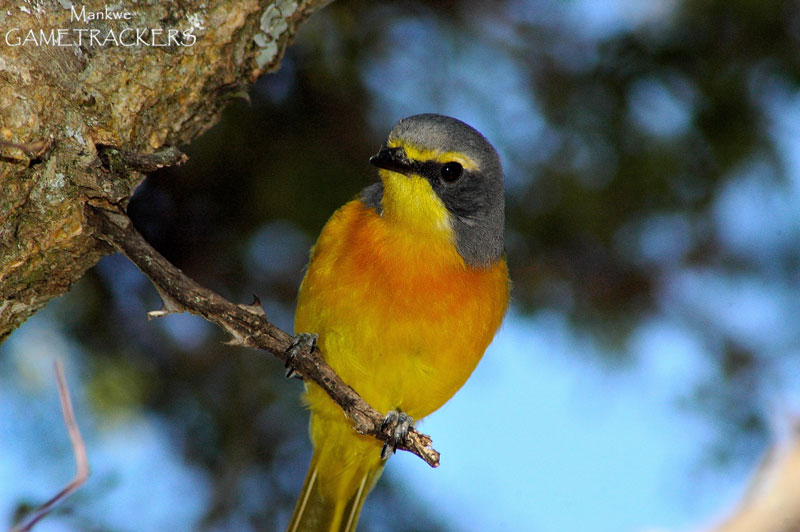 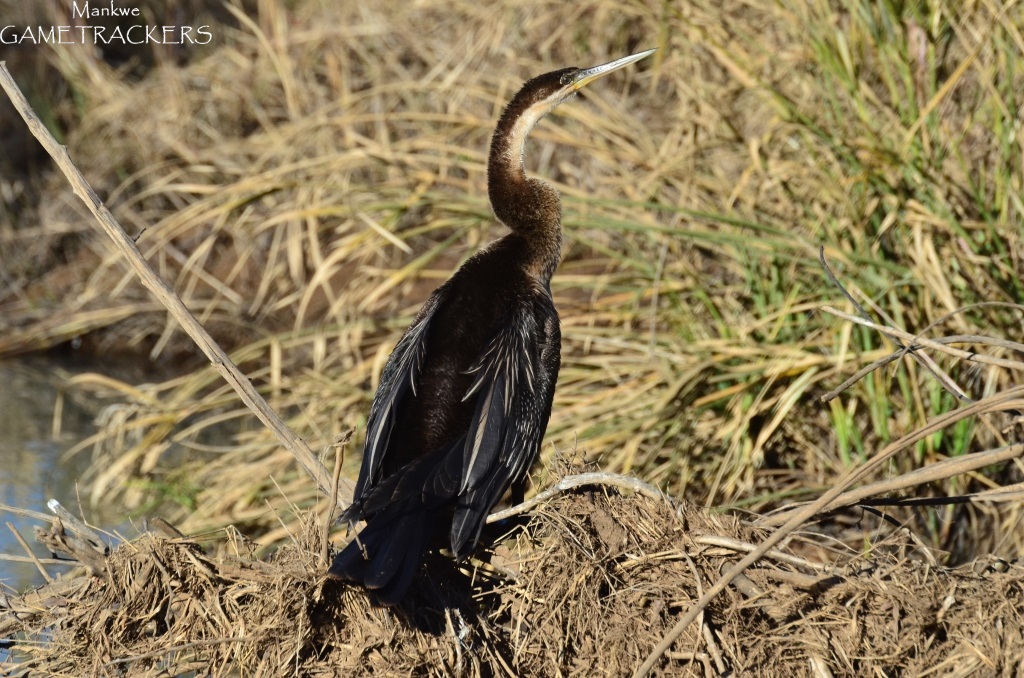 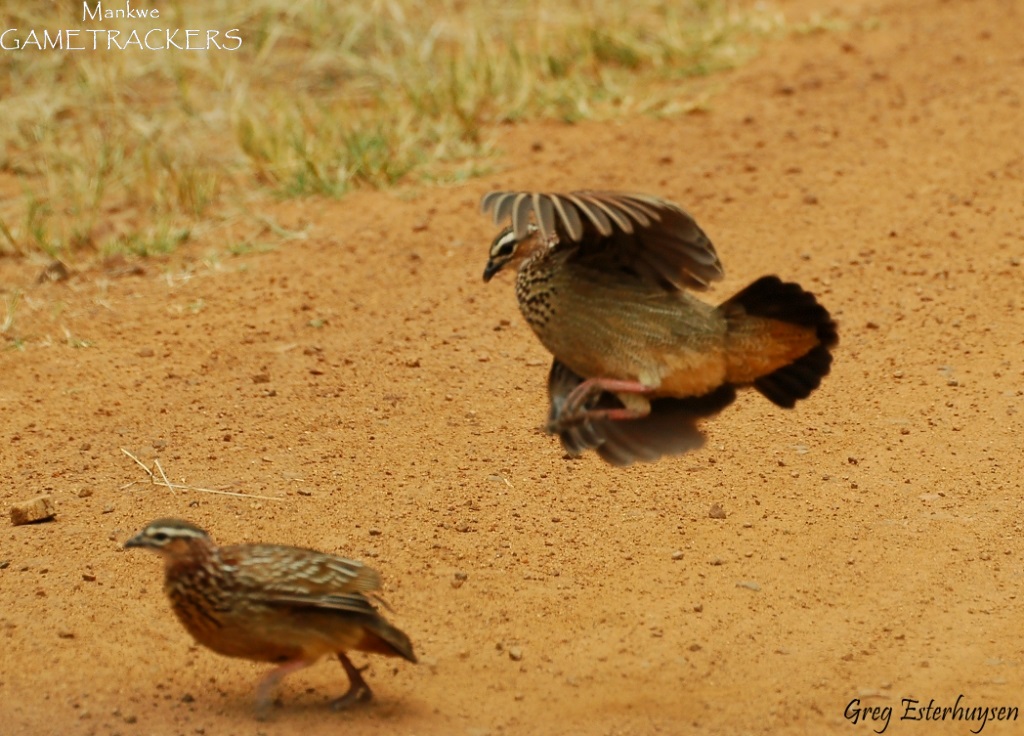 A sad but once in a lifetime sighting

Every now and then you get a sighting where you sit back and think to yourself “Wow did I just see that?” This was one of those sightings for me.

On the 2/09/2016 at around 13.00 I was making my way into the Pilanesberg when I asked for updates over the radio. Walter was doing a game drive at that time and informed me that lions had attacked a baby giraffe that had a broken leg, but the mother giraffe had chased them off. He had left the sighting so was not sure what the outcome was. I headed straight there not knowing what I would find.

When I arrived at the sighting the calf was lying half on the road with four lions under a tree not far from it. The youngster was still alive, the mom was pacing up and down checking on it and keeping an eye on the lions. After about an hour the calf stopped moving and I realized it had succumbed to its injuries. That didn’t stop the mother from pacing up and down checking on it and chasing the lions when they tried to move in. The sounds the mother was making were fascinating, I have never heard a giraffe growl like that, at first I thought it was the lions.

About another 45mins after the young giraffe had died the mom stepped aside and gave up, the lions moved in and she just watched. It was heartbreaking to see the determination and stress that this mother was going through. Once she had given up it was like the tables had turned, when she approached one last time one of the young males managed to chase her away this time. Two days later, she was still hanging around where her little one had passed on. It is a very sad sighting to see and one has mixed emotions but this is what happens in the wild all the time, we are just now privileged enough to experience first hand.

Walter managed to get the first part of the story on video and I got the end so we have put it together to share this amazing yet, emotional, once in a lifetime sighting with everyone! 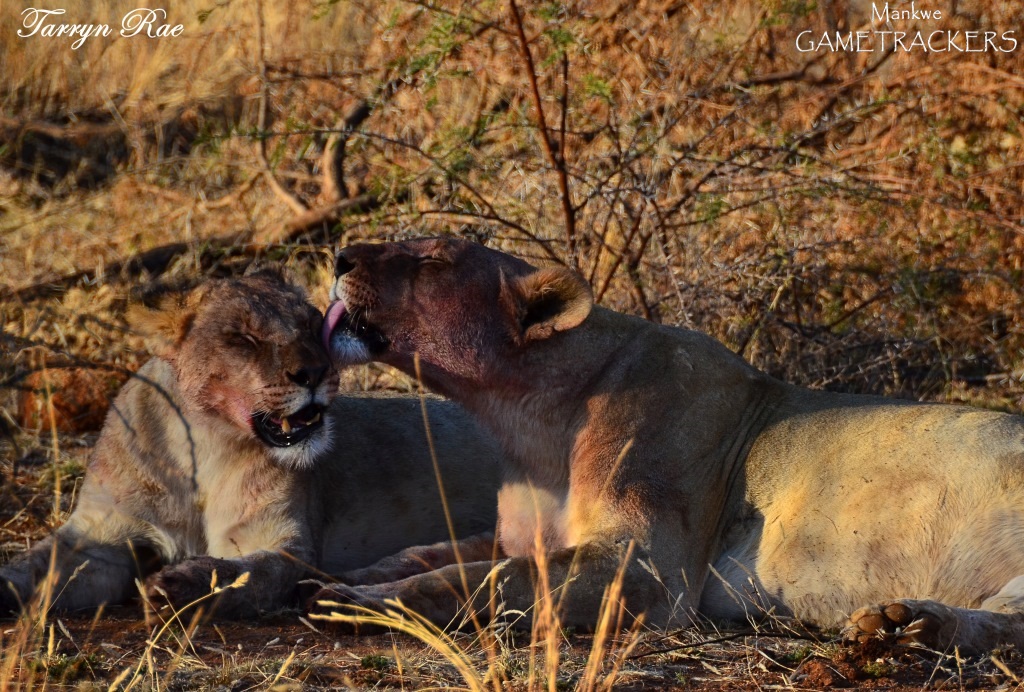 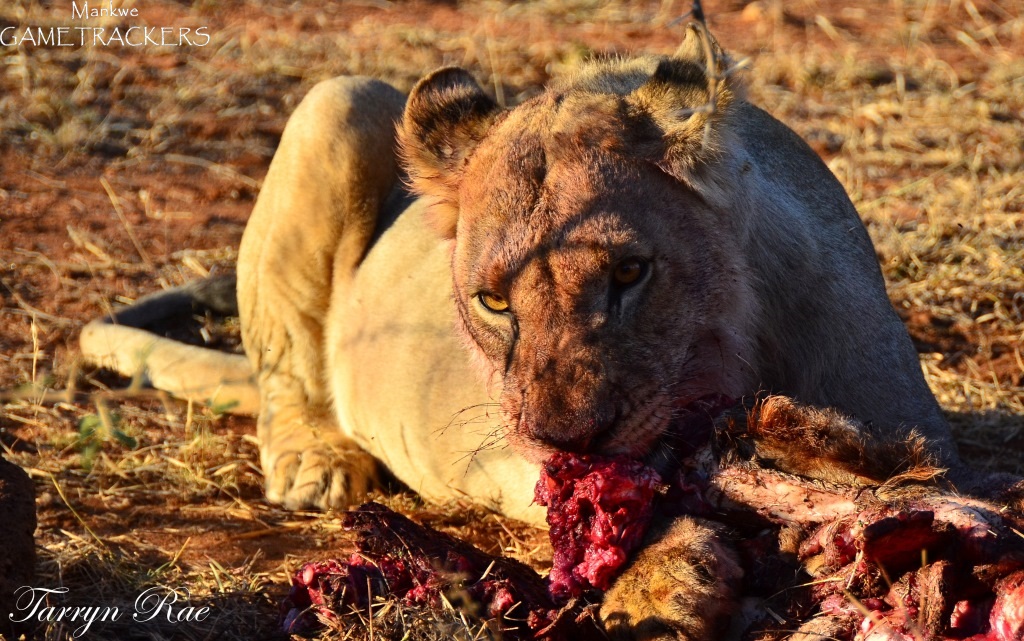 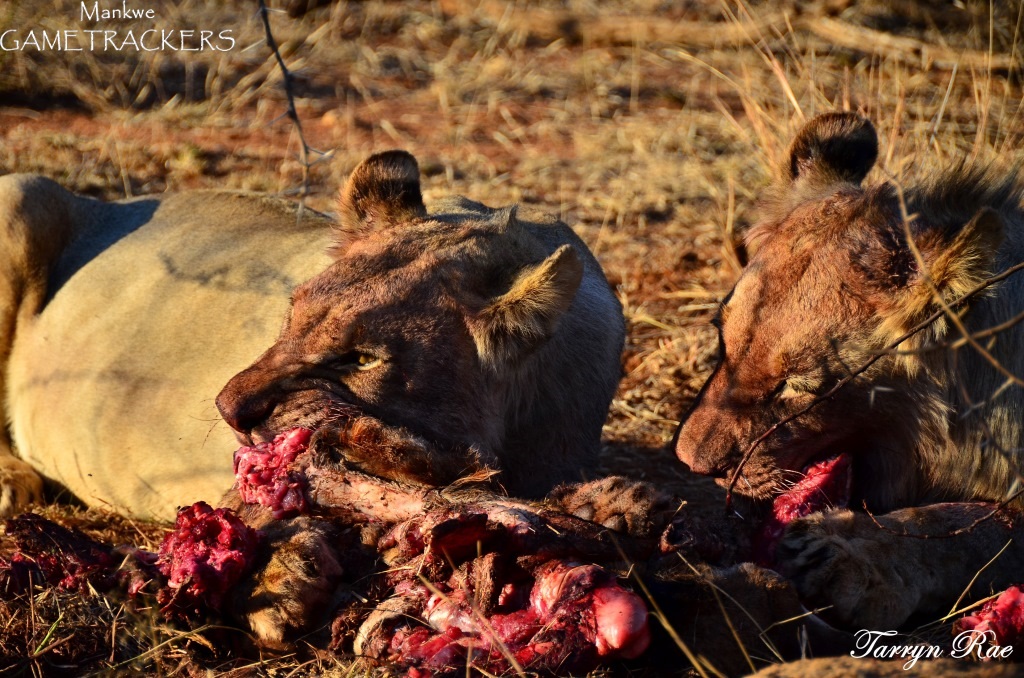